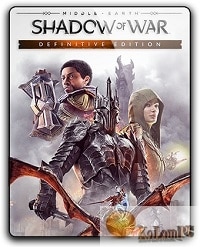 In Middle-earth: Shadow of War, you’ll have to harness the power of a new Ring of Power and fight terrifying and powerful opponents – including Nazguls and even Lord Sauron himself. A new adventure in the open world will be completely unique thanks to an advanced system of sworn enemies. Changes caused by the player’s actions, will affect the entire game world, where your decisions and actions will depend literally everything – from the landscape to the characters.

Progressive system of sworn enemies will make unique each story, because created a procedural way enemies are able to remember every skirmish and every battle, which will form their personality, as well as strengths and weaknesses. One of the main features of Middle-earth: Shadow of War game will be the emergence of supporters, through which will be played a completely new story, telling about loyalty, betrayal and retribution. The system of sworn enemies will also get new features. It will change the territory around the fortresses, so you will have even more freedom in choosing the strategy of capturing the fortifications – while the game world itself will be as unique as the army of Orcs.

Middle-earth: Shadow of War continues the story of the first chapter of the series and refers to the period of time between a Hobbit and the Lord of the Rings. You will find an even richer world inhabited by brave heroes and insidious villains, tirelessly surprising numerous sights, unexpected enemies and individual approach to the narrative. 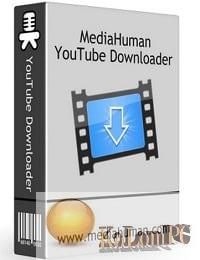 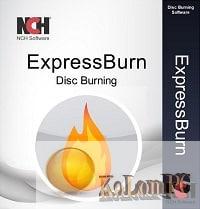 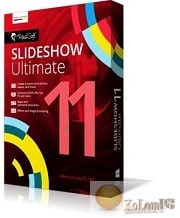 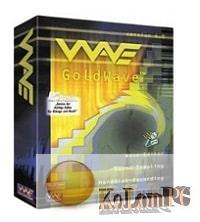 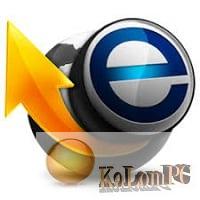 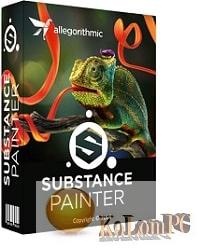