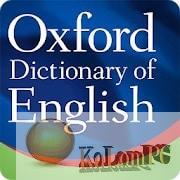 Despite the fact that English is not the most common language in the world, it certainly unites the most people. Not for nothing, it is the second language in dozens of countries and the most studied language in schools after the national languages. In fact, English is often used as a means of communication between people who speak different languages (for example, when a Spaniard communicates with a Swede).

For the most part, English became so widely spoken thanks to the cultural heritage of the British Empire and the United States world position as a superpower.

However, this dictionary should not be confused with the dictionaries of translation. There is no translation of English words into any other language, such as Spanish, French, German or Italian. Here you will find the formal and scientific definition of thousands of words described in English. 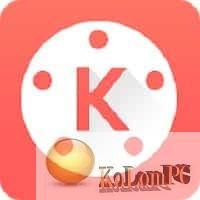 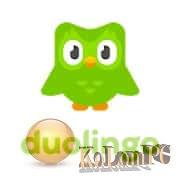 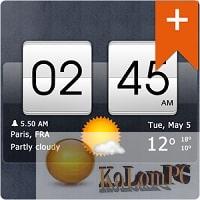 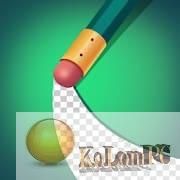 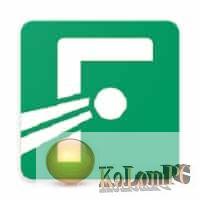