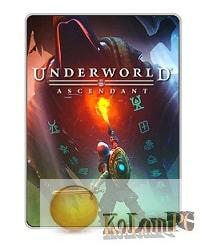 Ultima Underworld is the ancestor of RPG games, the release of which inspired many studios to create such projects. Unfortunately it’s not yet clear when Underworld Ascendant can be downloaded via torrent, but we know that the game is conceived as reviving the past of the original series, of course with the addition of quality improvements, use of new engine, etc.
But making a game is not cheap, and it won’t work on the naked enthusiasm, so it’s natural that the project needs good funding.

Paul Neurat decided to use Kickstarter for fundraising, which ended successfully – the necessary $600,000 was raised. Among the new plans of the developers can be noted – the discovery of the location of the Underground Swamps, which is home to various monsters, the arrival of the Dark Elves and the emergence of a race of Lizards – for each of these innovations creators also need to raise money. The developers promise great realism for a deep dive into a fantasy world, gameplay in the unforgettable style of RPG and sandboxes. 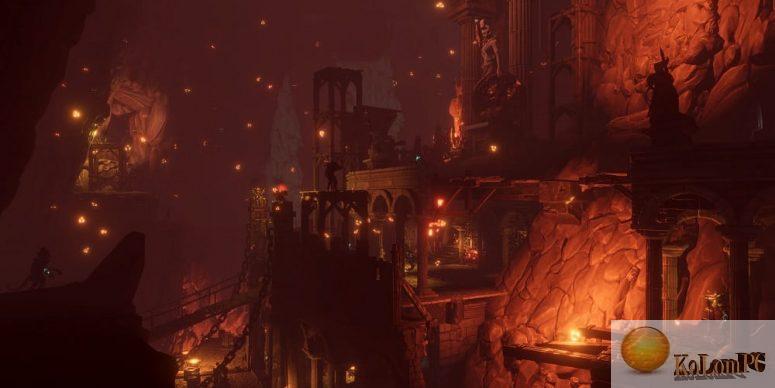 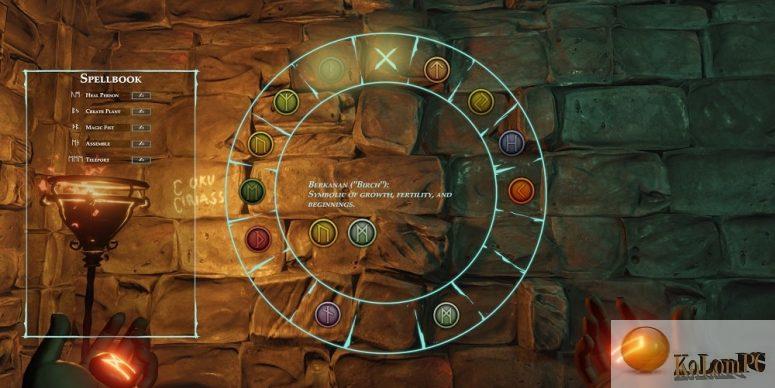 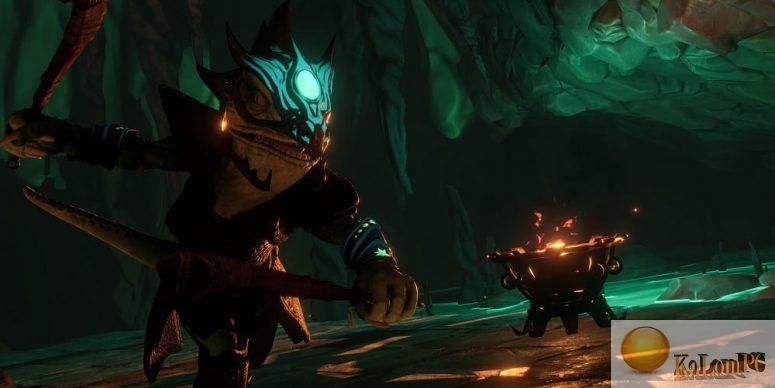 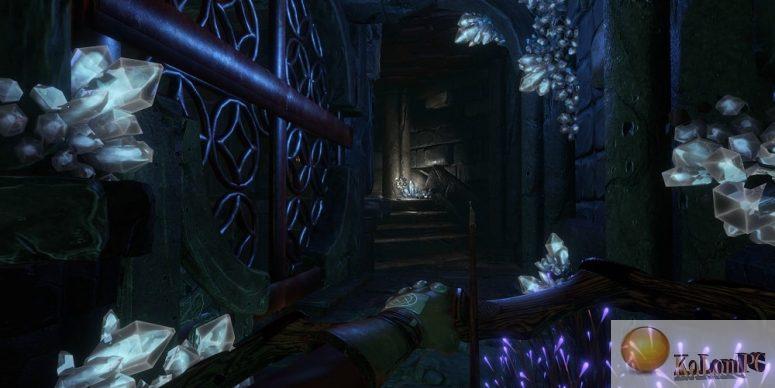