You can Download The Sun: Evaluation from our site for free 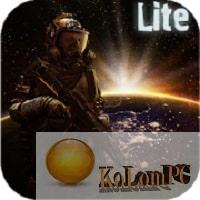 The Sun: Evaluation is a first-person shooter with survival elements. In the story in 2050, the Sun released a huge amount of deadly energy, which has adversely affected the Earth. Despite the fact that everybody was trumpeting about the disaster, from scientists to psychics, the world’s governments did not want to listen to them. As a result, the planet experienced a global cataclysm that claimed the lives of billions of people. Few lucky people managed to survive, and now they established their own laws and began to gather in communities. One of them was the birthplace of the protagonist, who will exist in this world of chaos and anarchy.