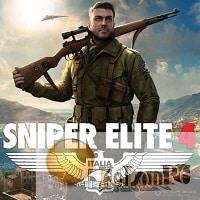 Sniper Elite 4 Deluxe Edition is essentially a tactical shooter. The player has to kill the enemy at a great distance from him. The series is distinguished by the presence of X-ray camera, which turns on when the shot. When hit, the player can observe all internal injuries and damage caused by the bullet. Broken bones, bursting muscle tissue, bleeding. In this part, the camera also covers wounds from shrapnel, death by stealth, etc.

Elite Sniper 4 carries us back to 1943. Events occur immediately after the third part. We’ll end up in Italy. It becomes known about the new weapons of the Nazis, it is necessary to conduct an investigation. Sniper Elite 4 provides an opportunity to use a variety of weapons, trying to form their own, individual style. Even more diverse, spacious maps. Pass the tests on your own or play online.

Pass unique additional missions. AI has become more cunning. Sniper Elite 4 boasts a fascinating gameplay and good graphics. This part will show how important the resistance in Italy has been. 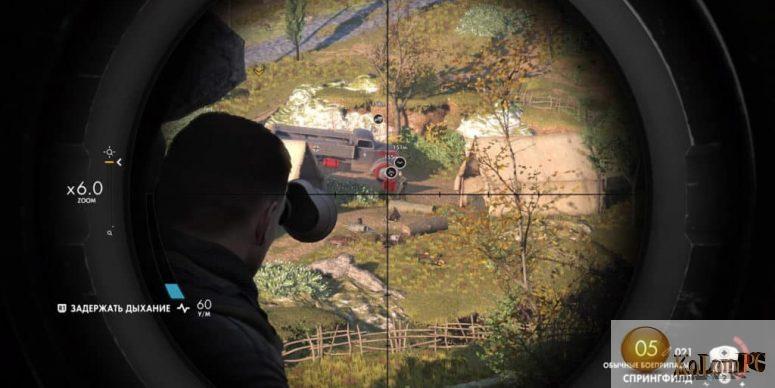 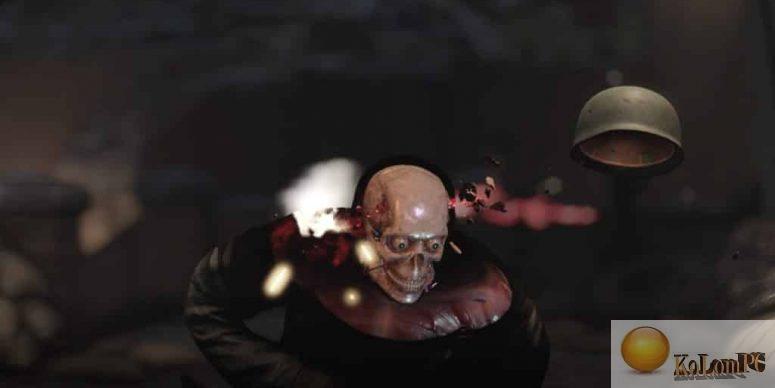 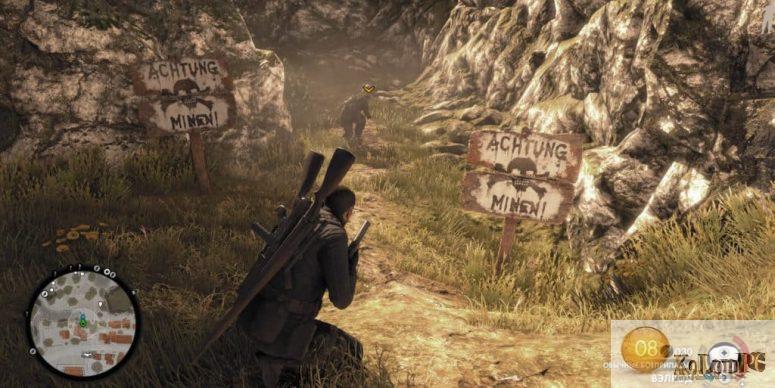 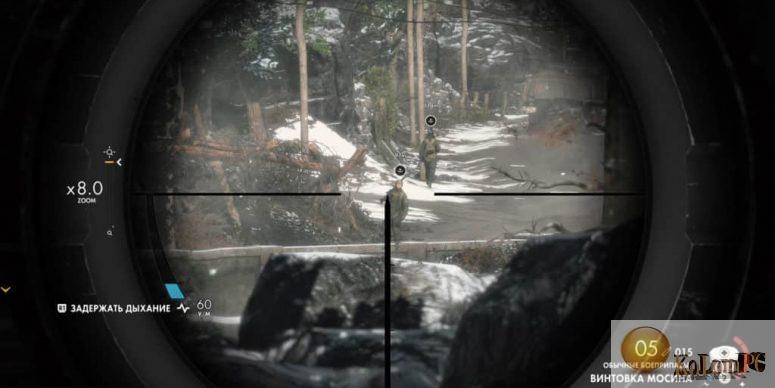 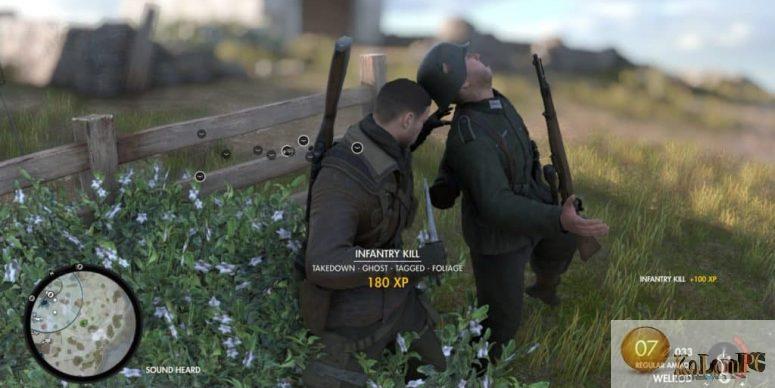