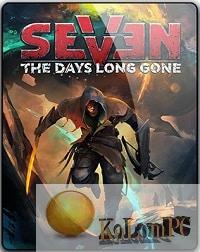 Seven: The Days Long Gone is a stealth action RPG in which you play for professional thief Teriel. The protagonist will find himself on the infamous island of Pe. And he gets shackled, but it’s not the worst, because the demon’s voice in his head says Teriel will die if he doesn’t follow his orders. These are all the problems the player has to deal with to save his life. Before you completely open world of the island of Pe, filled with opposing factions, monsters and ordinary people who are trying to survive at any cost. Your main feature is secrecy, but if you are tired of hiding, no one forbids you to destroy your enemies with any effective weapon. In addition to freedom of movement, you will have the freedom of choice with far-reaching consequences, so, making decisions, think it over.
History will tell us about a hero named Teriel, who is a master thief. Teriel is most afraid of going to the island of Pe. But here comes the moment when the opening of a risky venture suddenly took an unexpected turn of events. Our hero is trapped in heavy shackles and he is on a plane that will throw him onto the hated island. If the thief doesn’t follow all the orders, he’ll never get out of the island. You will have to show all your knowledge in terms of secrecy and discretion, as well as drawing up a strategic plan to avoid all the tricks of the opponent. 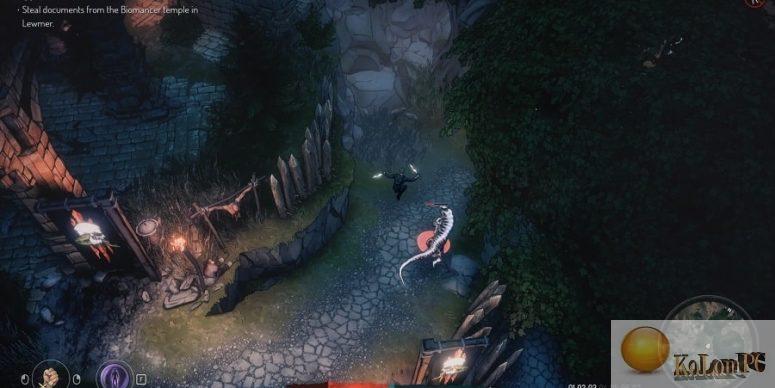 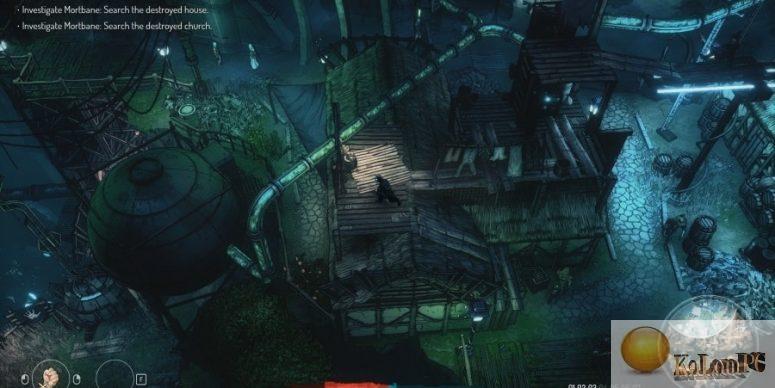 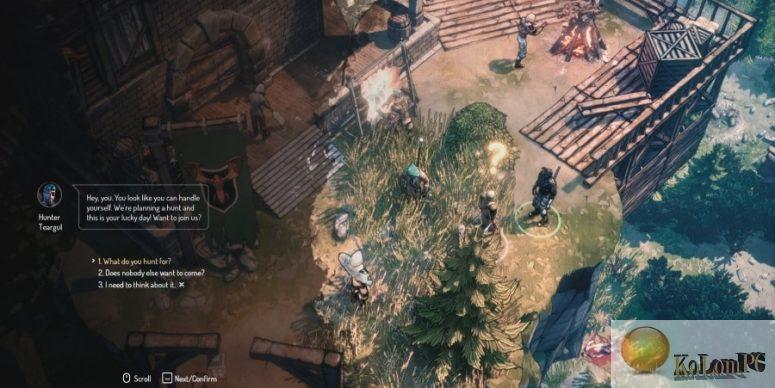 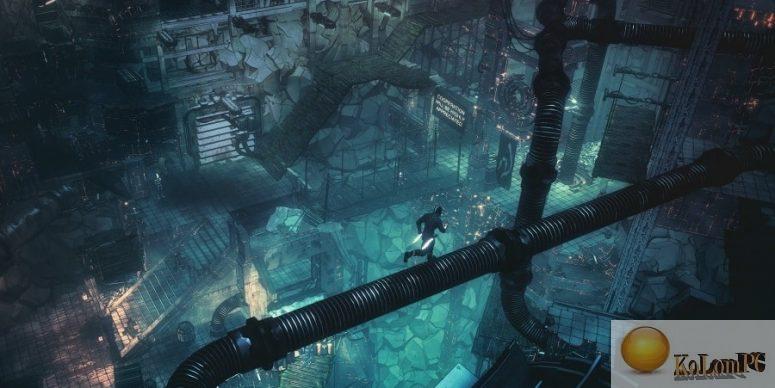