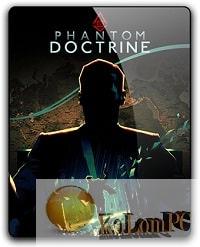 The action game Phantom Doctrine, which can be downloaded from the site, unfolds in an alternative universe in 1983 during the Cold War. In this thriller the player heads “Cabal” – a secret organization engaged in the fight against a global conspiracy aimed at controlling the world. In the course of its activities, this organization pitches world leaders and entire nations against each other.

Performing secret missions, studying classified cases and interrogating enemy agents, you get closer and closer to the sinister conspiracy. Unlock it and save the world from a dark future. Unless, of course, you can. 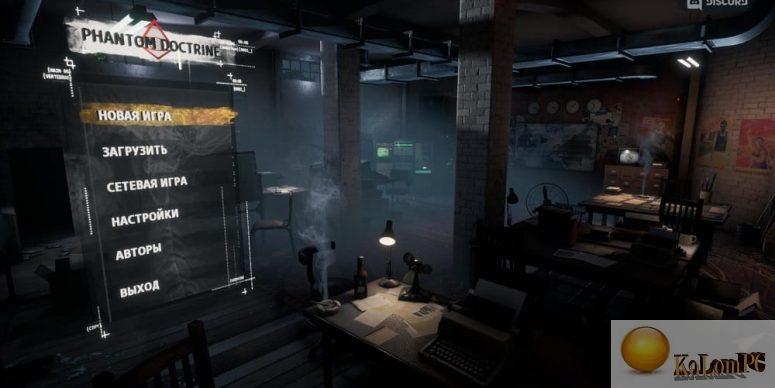 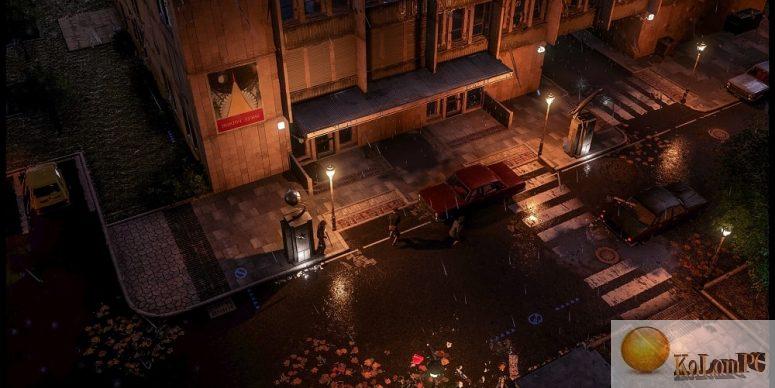 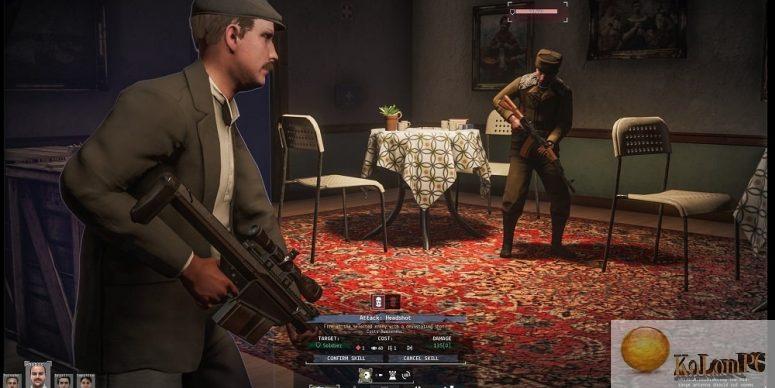 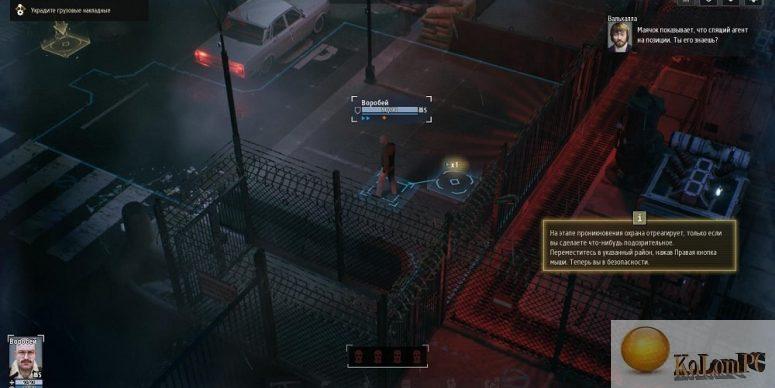