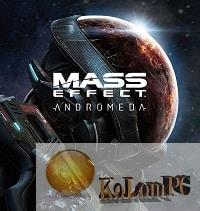 Description: Mass Effect: Andromeda is the latest project of BioWare studio, which is to see the light at the end of 2016. The game will resemble the first three parts of Mass Effect series, it will also be a beautiful action movie with RPG elements. The game will be released on PCs, as well as on PlayStation 4 and Xbox One consoles. The world first heard about the game’s development on the 15th of June, 2015.

Actually there are not many details about Mass Effect: Andromeda yet, the developers seem to be in no hurry to share the information. But still some details about the game are already known. For example, the all-terrain vehicle from the first Mass Effect part, that was called Mako, will return to the game. This ship will be even faster and more maneuverable than ever, but it will not be able to fire on the enemies.
The developers assured the players that the game will be much harder than in the previous parts, now the players will have to sweat a little more when passing the game even on the lightest settings of complexity. It was confirmed that the player will be able to actively use the jet pack as in battle, and to overcome various obstacles.

The developers also immediately said that the new part will not be a continuation of the story about Captain Shepherd, the main character will be a completely different person. Also the developers shared the information that the graphics in the game will be subject to serious changes, so they made the transition to a new graphics engine.

The action of the game will unfold in the unexplored area of space, in the previous part of the series the player has not encountered this area. However, it is known that the events of this game series will sometimes overlap with the events of the previous three parts, confirmed the fact that players will see familiar characters.

More recently, the developers have confirmed that the players will have a rich choice to customize your character. By the way, the main character will also be one of the participants of the program N7. If you think about Shepherd, he was here too. Also the developers confirmed the information that the new hero of the game in the beginning will be a completely unknown person, and he will gradually need to improve his reputation, while Shepard was already a legend. Recently the information was leaked that the main character will be the representative of exclusively human race.
Also for the first time in Mass Effect series, there should be a multiplayer mode, the details of which are not yet available.
Plot .

The developers decided not to spread the story, but some information was still merged. It is known that the action of the game will unfold in the galaxy called Andromeda. Already familiar characters will play a secondary role. As already mentioned, the main character will be a man who will have an important mission: supposedly he must find a new home for humanity.
So that’s all we know about Mass Effect: Andromeda at the moment. In the future, new news will appear, which will give players a lot of details about the upcoming project BioWare. 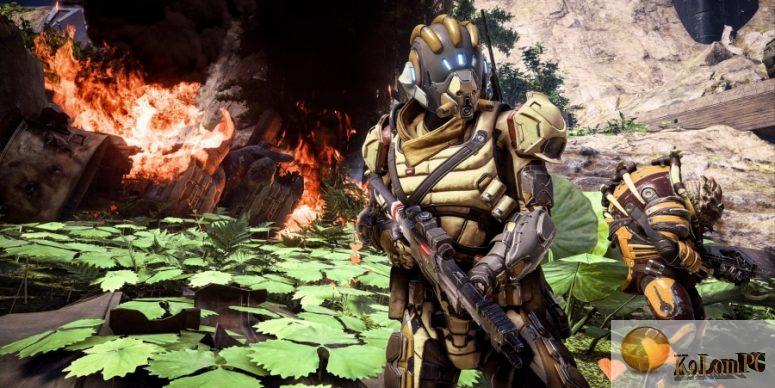 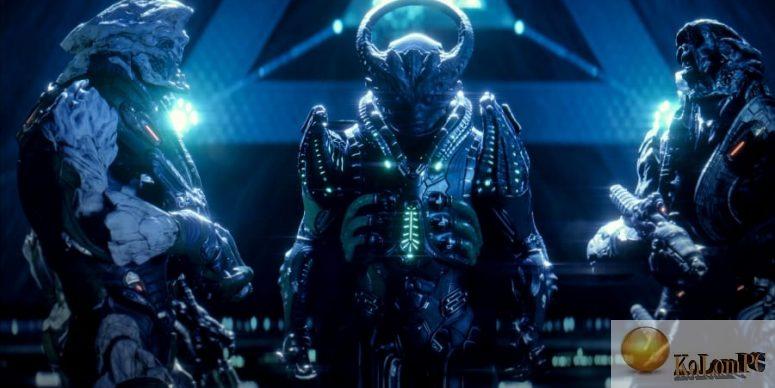 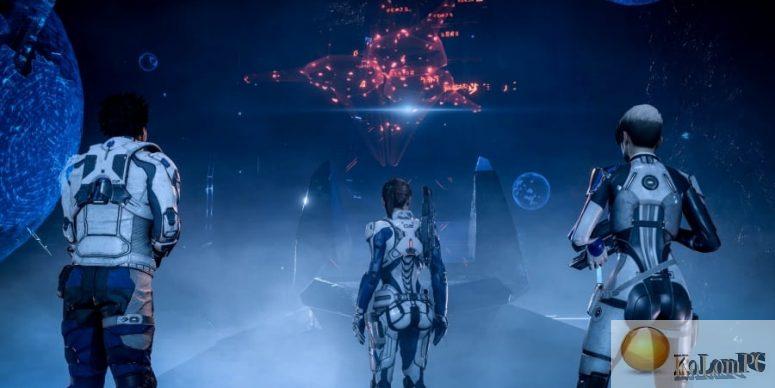 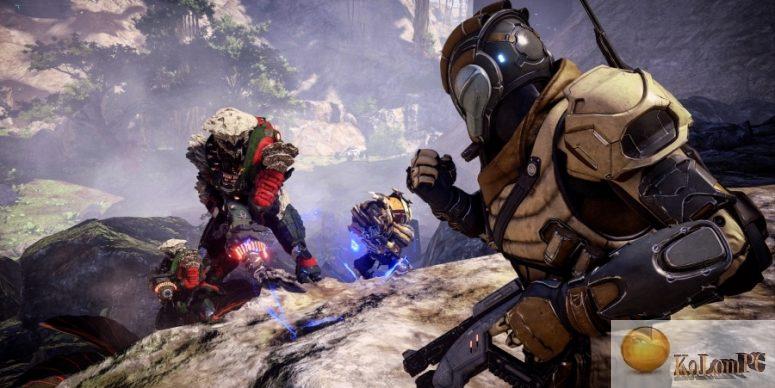 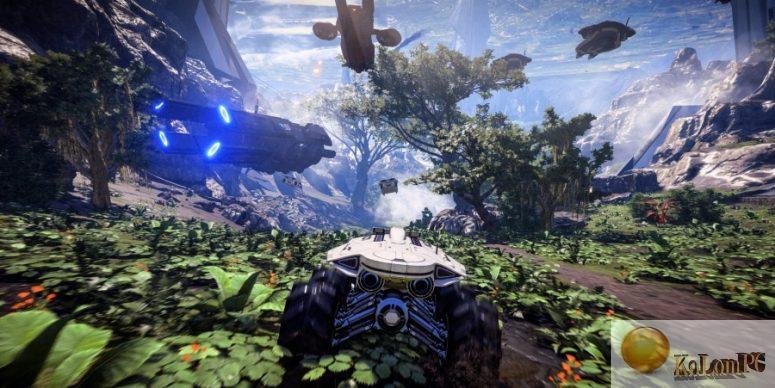