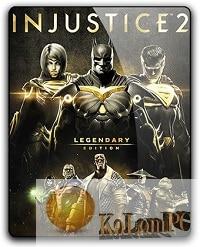 Injustice is a fairly popular and desired fighting game, which allowed users to enjoy the pleasant adventures and fight with other users, taking under their control the heroes of two universes: Marvel and DC. Players with great excitement fought and enjoyed almost every moment of the gameplay. That’s why, in order to give the players the opportunity to continue enjoying the legendary fighting game, the developers decided to release the second part of Injustice game, that this time will be larger, more interesting and more beautiful.

If we go back to the origins of the game, the first part of Injustice was released in 2013 and told the story about how Superman lost the adequate mind due to the death of his girlfriend and started to take over the world. He succeeded and now he has become a world dictator, however, it is worth understanding that all the other heroes came out against him and decided to stop the bloody rule. In addition, both villains and positive heroes came out against Superman, and each had his own goal. How this story ended is unknown, so the new part of Injustice 2 will tell you the details of this story and will put an end to the desperate confrontation.

As you can guess, this time the battles will be more interesting and exciting, as the games will add dozens of new characters, create for each of them a variety of new techniques and just enjoy the interesting adventures together with the characters in different costumes. Listing all the characters makes no sense, because there are a lot of them, so it is worth just a little patience and wait until the game will be released in March 2017, and there you can already personally try out all the available characters.

An interesting point will be adding a special system of microtransactions, which according to the developer will not spoil the whole gameplay. Such a system will allow you to buy suits and various modifiers that will improve your character and prescribe him new features. In addition, all these items of equipment will be available for free, raising the level of your profile and opening the loot, which will randomly provide the content.

In principle, this is all the information that is currently available to players. Bright reinforcements are videos, screenshots and other moments related to the provision of material. A huge number of fighters, dozens of different and interesting costumes, interesting locations, hundreds of techniques and uniqueness of each fighter. All this provides an opportunity to enjoy the gameplay and enjoy the game. Download Injustice 2 via torrent for free will be available very soon, most importantly, wait for the release. It should be noted that the game is being developed by NetherRealm Studios, which created the world famous fighting game Mortal Kombat X. 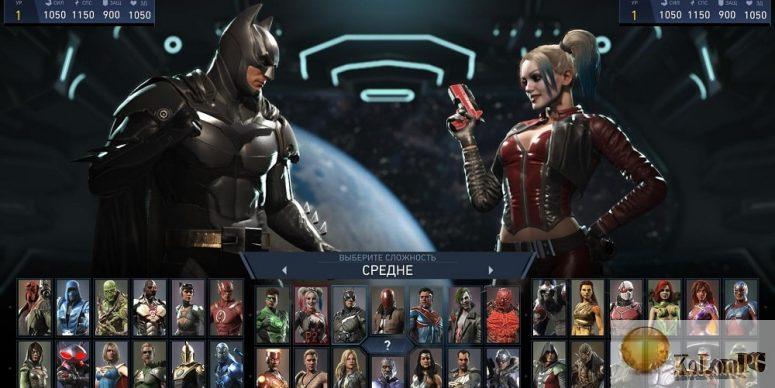 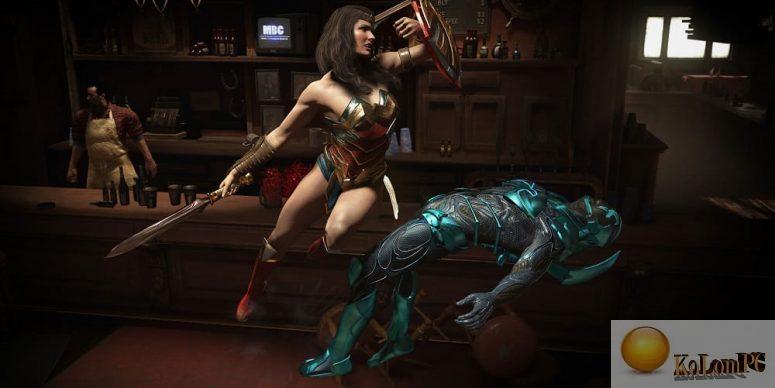 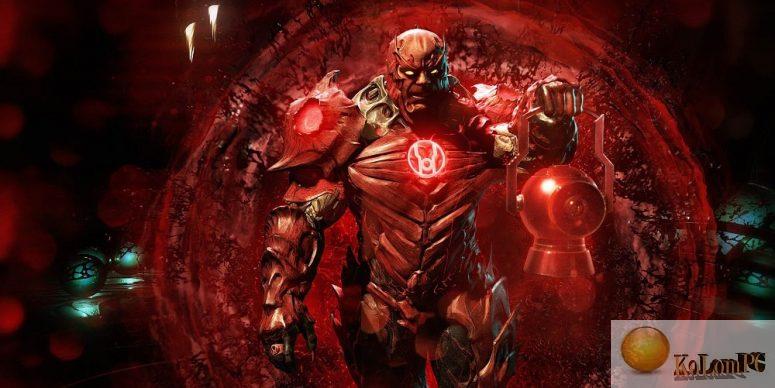 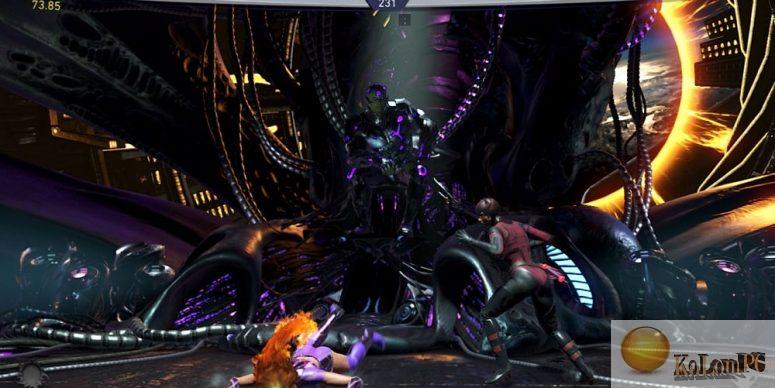 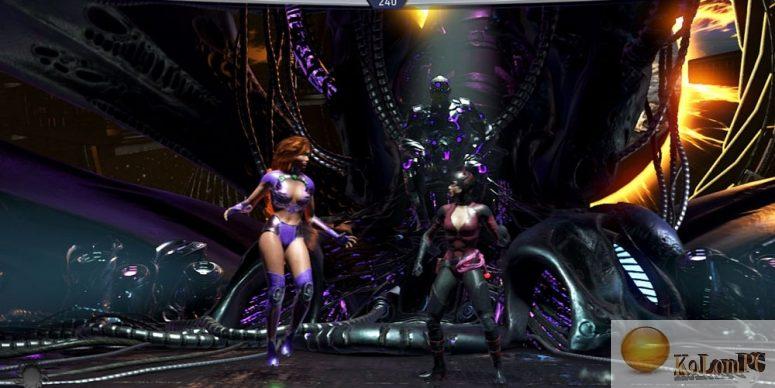