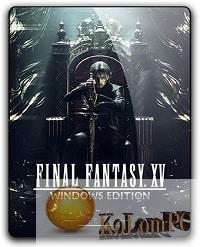 Final Fantasy XV Windows Edition is an ambitious role-playing game that continues the tradition of the legendary series. This part of the franchise is distinguished by the version for personal computers running one of the most popular operating systems. It is worth noting that almost all previous games in this series did not provide the PC user the opportunity to play them on your device, which can not be said about Final Fantasy 15.

The Square Enix development team has prepared for you an unusual and extremely exciting adventure in the best HDR 10 resolution, providing incredible image quality and incredible detail about the world around you and the particles of special effects. Ahead of you is a grand adventure in a huge open world that every player can explore in their own way. Drive your hero alone, or gather a team of friends and journey together across this vast universe.

In Final Fantasy 15, you will try out a new dynamic combat mechanics that offers the player a different range of attacks. You will be able to fight in close combat by combining punches, jumps, rolls and even teleportation. You can also fight from a distance, but to do so you will first need to pump the appropriate skills into your protege’s talent tree.

Windows Edition includes absolutely all existing content, including add-ons for multiplayer mode, including the episode “Ignis” and dlc “Comrades”. There is also an alternative version of Chapter 13 and an updated “Regalia” presented as a cross-country vehicle. 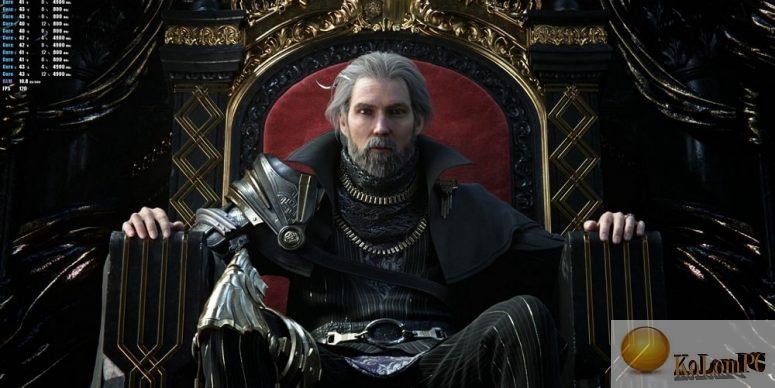 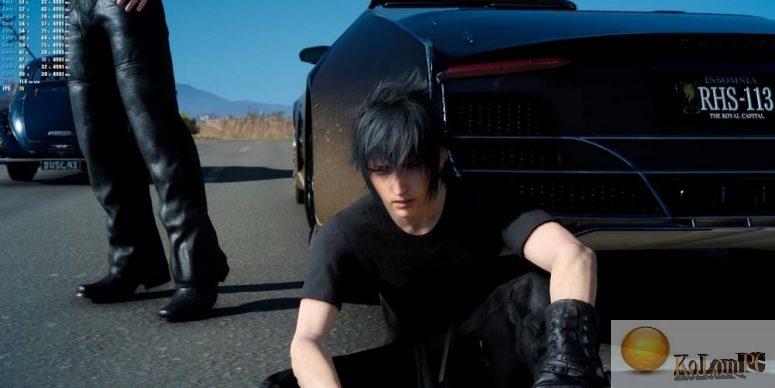 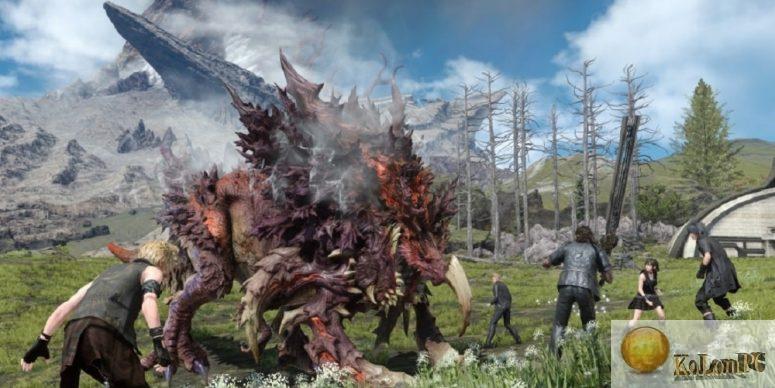 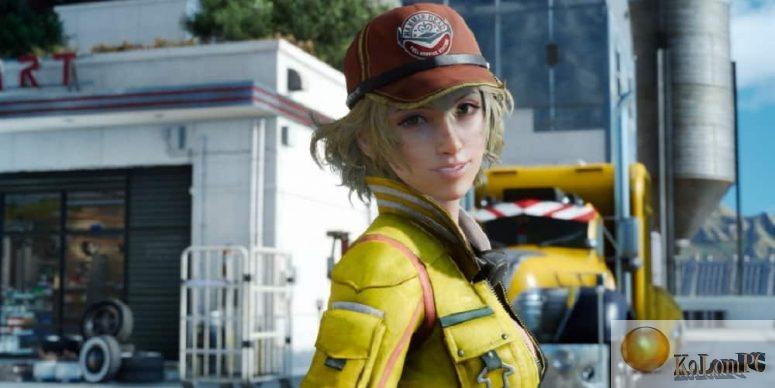