You can Download Fast & Furious: Spy Racers – Rise of SH1FT3R RePack for free 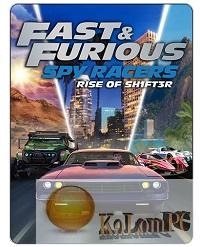 Fast & Furious: Spy Racers Rise of SH1FT3R is an arcade racing game, which is based on the animated series of the same name, in turn, it is a branch of the movie saga “Fast and Furious”. The plot of the game is closely connected to the series, during the passing it will be possible to meet familiar heroes and villains, as well as their cars.

Thus, according to the plot, a team of racers and friends will confront numerous villains in the face of insidious gangster racing organization SH1FT3R. To defeat them, you have to take part in epic racing races, and only the best can defeat the villains. The game provides a storyline that will take gamers through a variety of racing events.

You can play as several characters from the source material, each with their own cars and some skills that can affect the passage. The races themselves take place on scenic tracks all over the U.S., these are desert and forest tracks, races in the city limits and many more where else. The races are arcade style, for example, some elements of the environment are destroyed, stunts are allowed, ramming opponents and more. The controls are simple, and the car physics are quite nice, but not realistic. 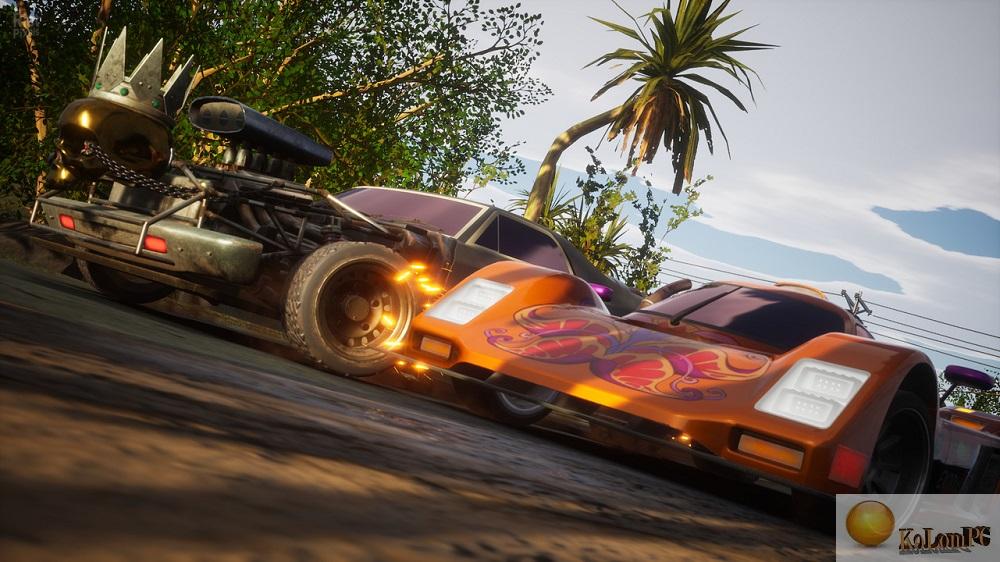 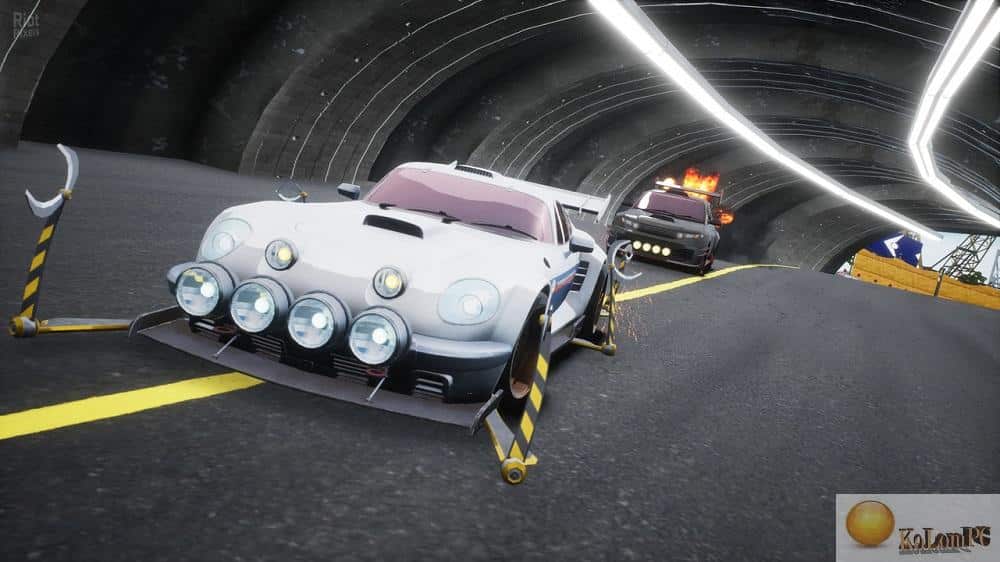 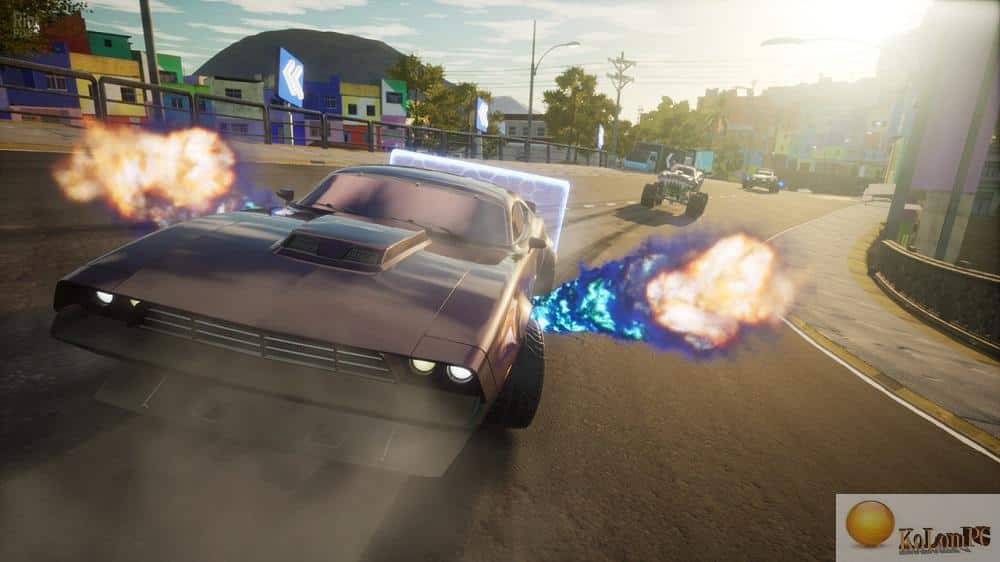 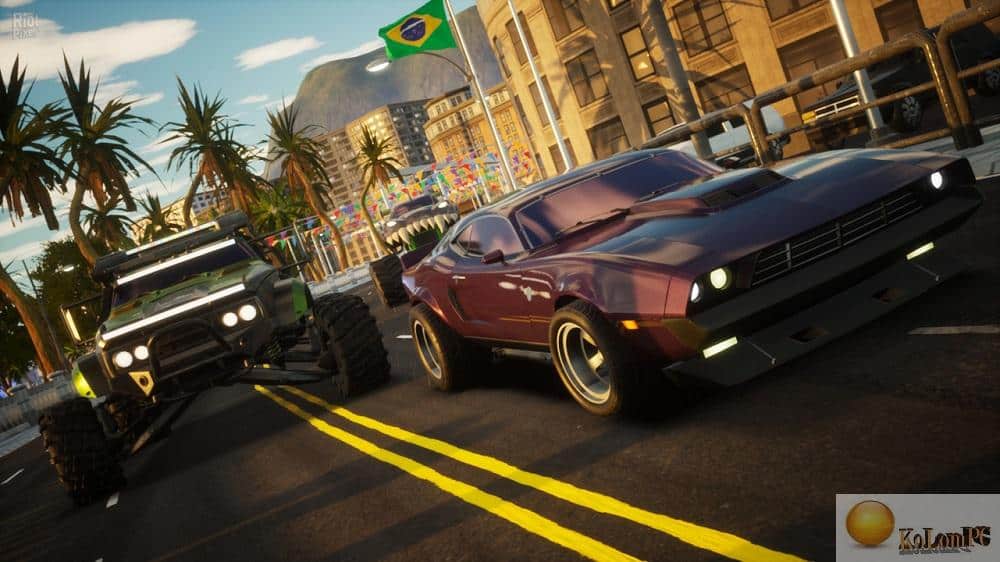