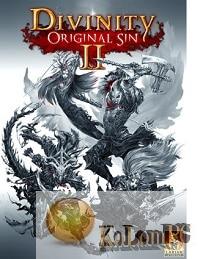 Divinity Original Sin 2 is a project that will be presented to the user only if funds are raised for its implementation. Kickstarter is a great place, where the developers can turn their idea into the game, but only if the gamers like this idea. It is necessary to raise $500,000 for the project from Larian Studio, and considering that these funds are needed for the additional features of the game, the developers are responsible for the financing of the base themselves. In general, the launched campaign to collect needed to improve. The project itself is an RPG, where the player is waiting for turn-based battles and a couple of modes: competitive and cooperative.

Features of the second part of the game: