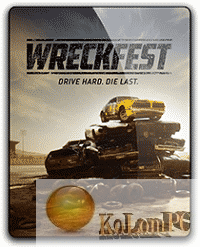 In early December, official representatives of Bugbear Entertainment announced the renaming of the working name of the race project “Next Car Game” to the commercial name “Wreckfest”, which more conveys the spirit of the game. The company is already known for the acclaimed FlatOut series, the improved idea behind which is Wreckfest. But if before everything was somewhat computerised, this time it’s very realistic. 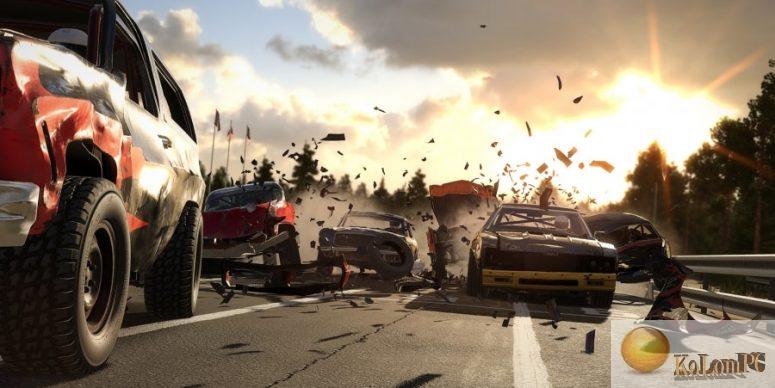 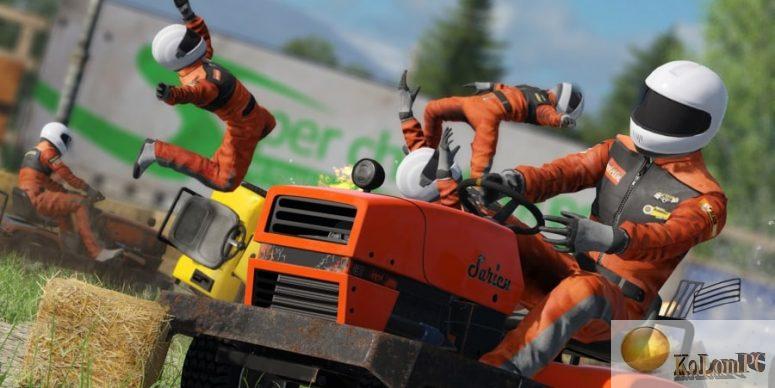 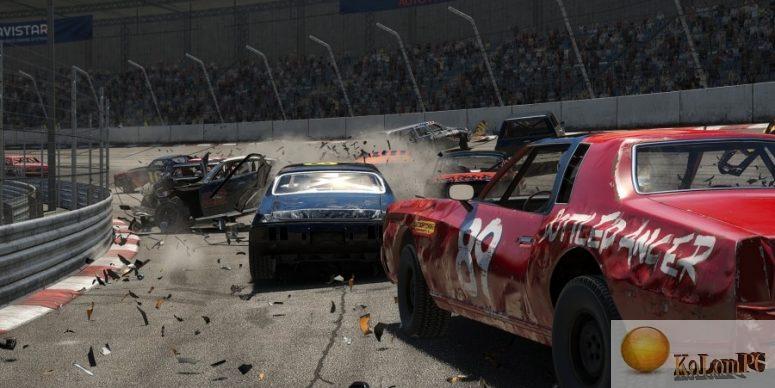 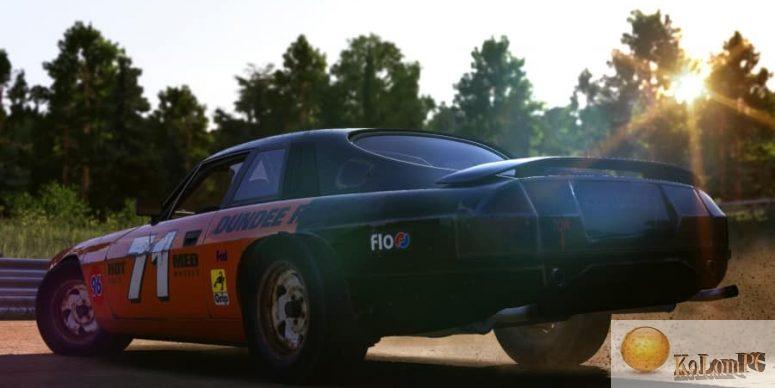 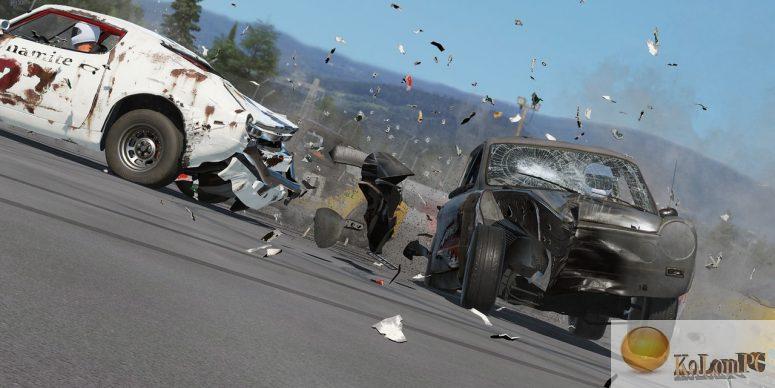