An interesting tool from a well-known developer who will scan the system for obsolete drivers after launch and then allow you to download new versions and quickly install them, all this is done in a couple of clicks and in a clear and pleasant user interface. The Russian version is not yet available, as at the time of writing this article, the Beta version is sure that everything will appear later. 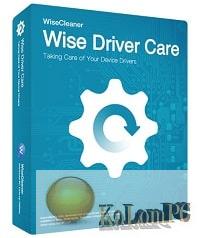 I think it’s no secret that having curved drivers will help a Windows system “communicate” better with your hardware. As many developers write, if drivers are outdated, it is likely to cause errors or even system crashes, someone even mentions data loss, in general the consequences can be very scary, although I confess I almost never updated the firewood and everything was fine. This software will save you a lot of time, you don’t have to search for the correct version of the hardware yourself, just run it and press one green button, the result is a list that you already have to work with.

Below you can download the program Wise Driver Care for free, after a quick installation and launch, as written above, you will find a clear interface with one button. The scanning process itself is not the fastest, it took me five minutes, for me it is slow, I do not know about you. After the list will contain both outdated and curved drivers, in addition you will be able to find residual files from previous versions of devices, which is also desirable to remove. To fix problems, select the necessary items in the list and click on the FIX button, the search itself is online, but the source is not clear. After installing firewood, you will need to reboot Windows, but this is not always the case, you can often do without rebooting.

Another feature of the program is that it can backup drivers already in the system, for this there is a special tab called “Rescue Center”. Go there, see the list of drivers, see their versions, look for what you need, click on the Back UP button, get the result, just then these copies can be deployed on a clean operating system, and you can do it in case you are worried about the safety of Windows after the driver update, because sometimes errors may occur. 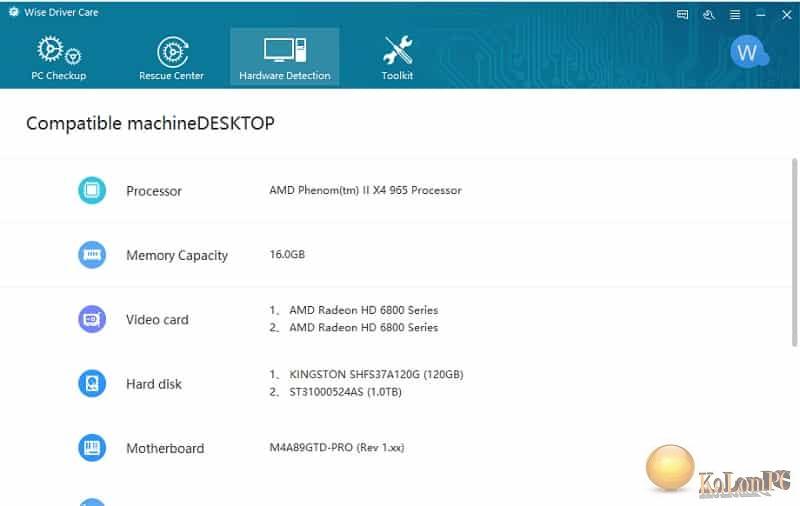 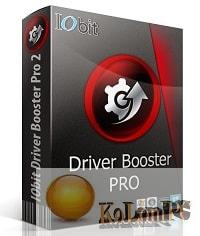 IObit Driver Booster is a very …

We all know that a driver … 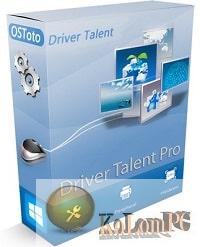 Driver Talent is a program for … 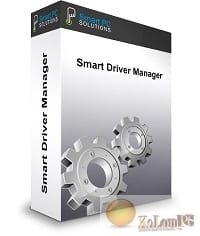 This is a fairly easy to … 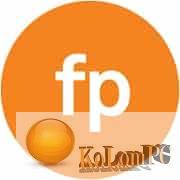 FinePrint is a multifunction driver used … 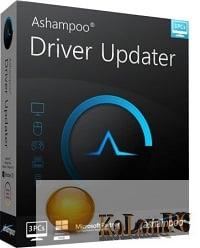 Old and also incorrect drivers are …