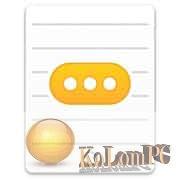 Typeeto is a Mac application that turns your computer into a Bluetooth keyboard for iOS devices. What’s more, Typeeto also supports Apple TV, making the Mac a remote control for the console.

There is no version for iOS devices. The app is only installed on your computer and connects to any device in the same Wi-Fi network. It’s convenient and fast – just turn on Bluetooth and pair the devices in your Mac system settings.

Once connected, the Typeeto icon will appear in the dock. When you click on it, a small cursor window appears, which means you can start typing on your Mac keyboard. The characters appear on the connected device instantly. There’s no delay compared to the built-in device keyboard.

There are several applications: you can rewrite in messengers that don’t have a computer version. For example, Tinder. The second is to work with the text editor on the iPad and use the computer’s screen as an additional one to display materials. 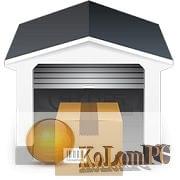 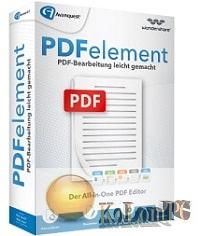 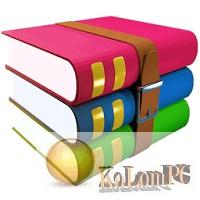 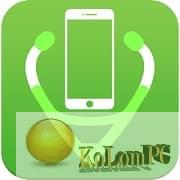