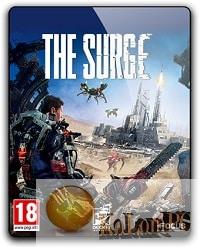 The Surge is a cyberpunk RPG from German studio Deck13 Interactive, known from the game – Lords of the Fallen.

The protagonist’s name is Warren, he is a member of CREO company, which helps to solve the problems with the climate, as global warming that began on the planet Earth has caused huge damage to the planet’s atmosphere. Warren, as an employee of the company, is obliged to wear an exoskeleton. He helps him fight enemies – small and giant robots and other people who are hostile to him and who also have exoskeletons. 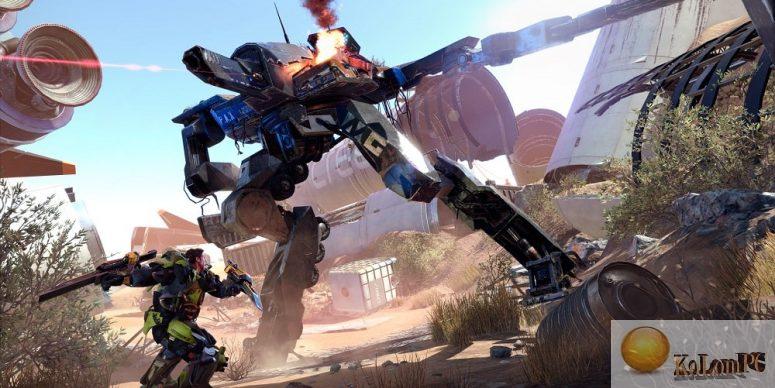 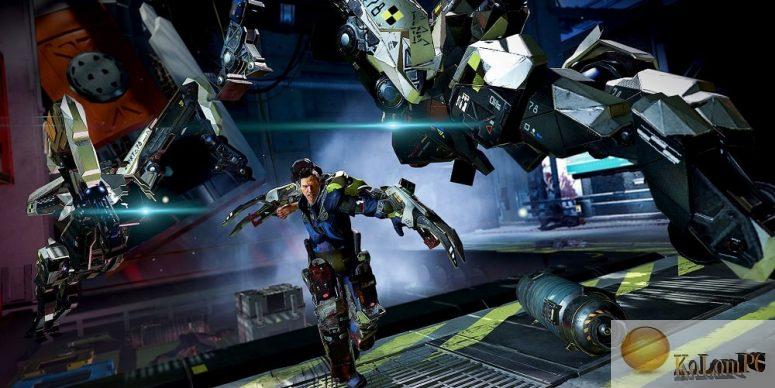 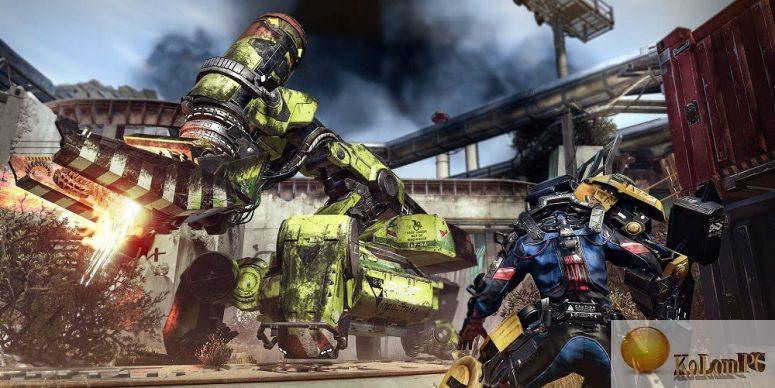 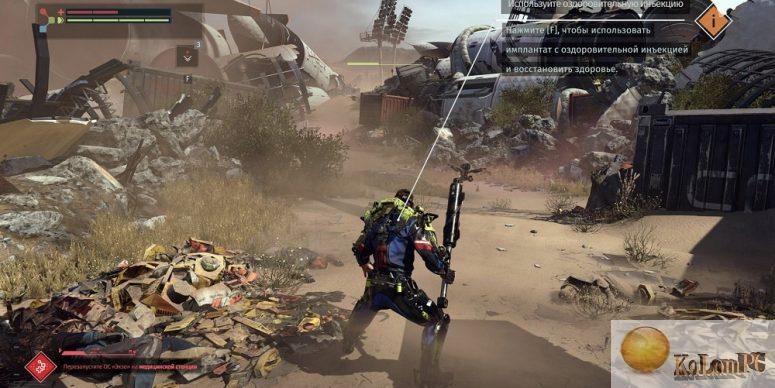