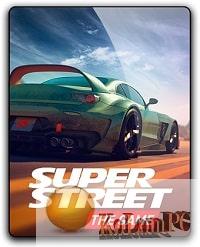 Here’s one of the best creations from Team6 Game Studios, an independent game studio. The game is called “Super Street The Game”, based on the car magazine of the same name, and represents the best racing simulator with an advanced customization system … The most beautiful thing is that this game gives players the opportunity to ride on the unrealistically cool cars, cars that many people for decades remain only in pipe dreams. In this case, all cars are reproduced in a realistic form and are subject to customization during the game. Deciding to download the Super Street The Game torrent from the Mechanics from our site, you will plunge into the world of racing, speed, drive, tuning and detailed customization, participate in street racing and will be able to gain credibility, which many people have only a dream.
Special attention was paid to the tuning and customization of cars. So, the first thing worth paying attention to is the possibility of tuning. Every detail of the car, every element of the engine or appearance, all without exception affects the characteristics of the car. Moreover, the influence is realistic. Suspensions, shock absorbers, tires and disks, clutch and much more is available in an incredibly wide range. At the moment, the developers have already announced the presence in the game more than 700 models of various parts and elements of customization.
But the developers also paid attention to the racing itself. Passing the story line, you will gradually pump your car, strengthen it, improve its performance and change the details under the hood. Beginning with racing on a “rusty trough”, you will eventually be able to assemble your own car. But to do this, you will have to win to get money and rare elements, to open up access to new parts and learn the characteristics of each new part to use it more efficiently.
In general, this game is ideal, as for fans of racing and tuning. Here you will find breathtaking steep car racing, tuning, city street racing, customizing the look of the car, a bunch of modes and great graphics. 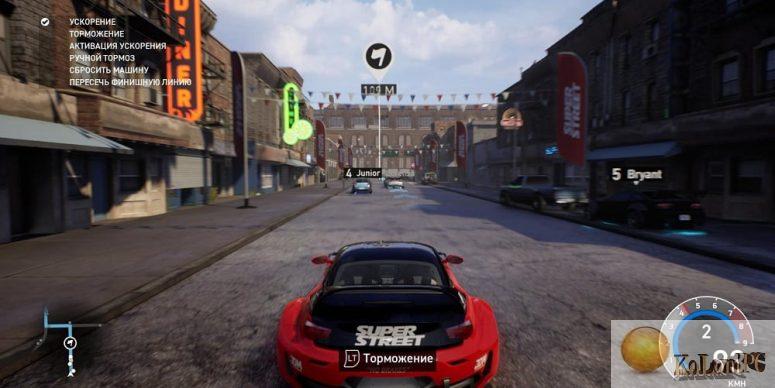 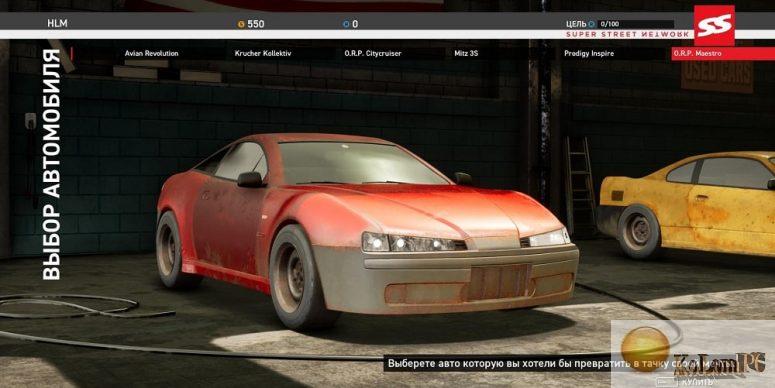 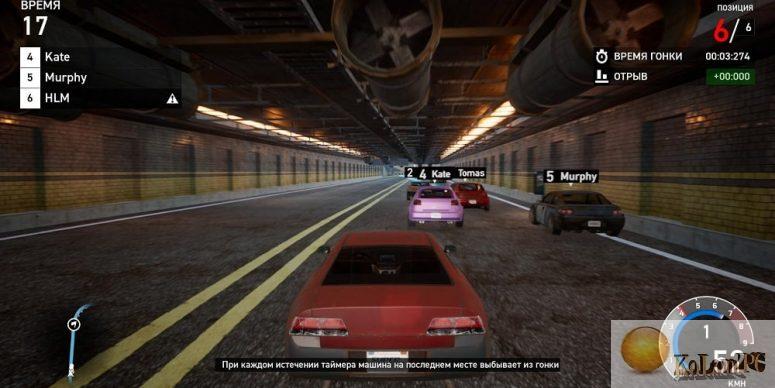 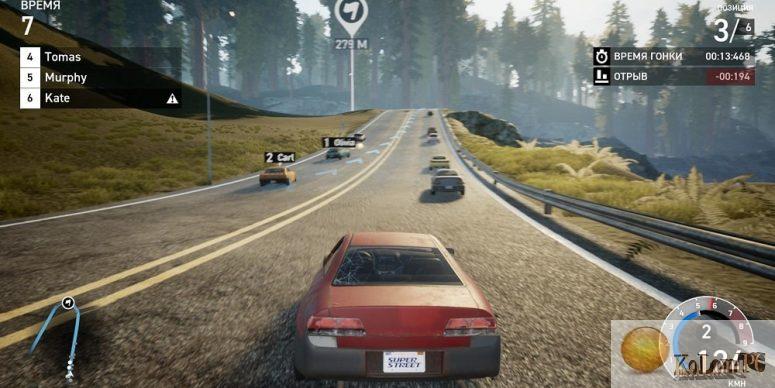 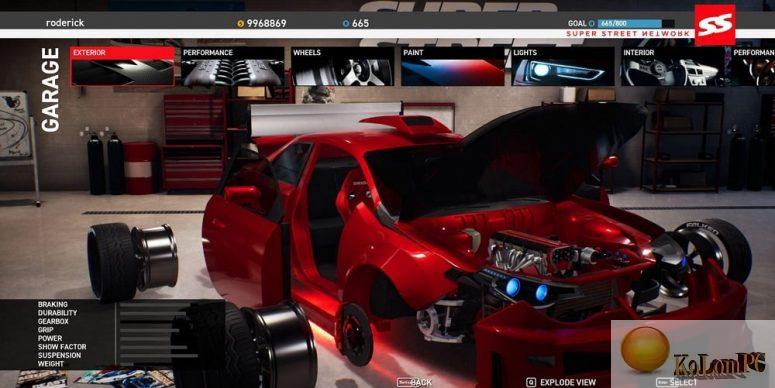