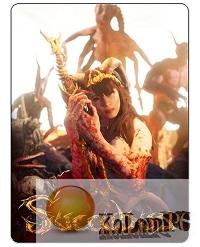 Succubus is an action-adventure in which players are invited to embark on a series of crazy battles and adventures together with a demon queen, a succubus girl who craves revenge…

The events of the game take place in Hell, in the vastness of the Underworld itself, where there has been a coup, and where the king of Hell has become the new ruler. But that’s not the point, the main character now wants to take revenge on her abusers for everything they have done to her, and you have to help her do it. And trust me, it won’t be easy.

As for the gameplay, so it is unique in all directions and offers so many interesting things, that it is hard to imagine. You will have to fight with your enemies, get new abilities and skills, get upgraded, have bloody massacres where you need to use your imagination and fantasy to get rid of your enemies and so on. But that’s not all.

The main feature of this game is that the gameplay here offers a bunch of different mechanics. Among them, for example, there is even an opportunity to customize your heroine, dress her up in sexy clothes and do a lot more.

Content here is also more than enough. For example, you will get a lot of different weapons, and with each weapon even the style of heroine’s combat will change. And also there are dozens of types of armor and equipment, abilities and skills, accessories that will influence on the female protagonist’s characteristics, and not only.

And also Succubus game has an ineffable atmosphere, that is based on surrealistic environment, full of blood and corpses, demons that scare you and a lot more. All in all, it’s going to be interesting. Go to Hell and help the former demon queen to crush all those who hurt her. 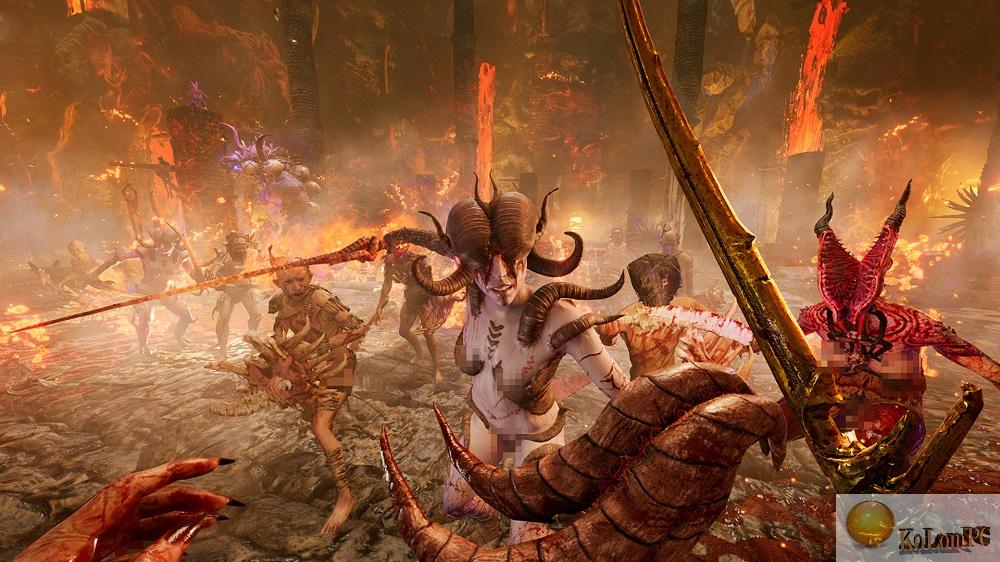 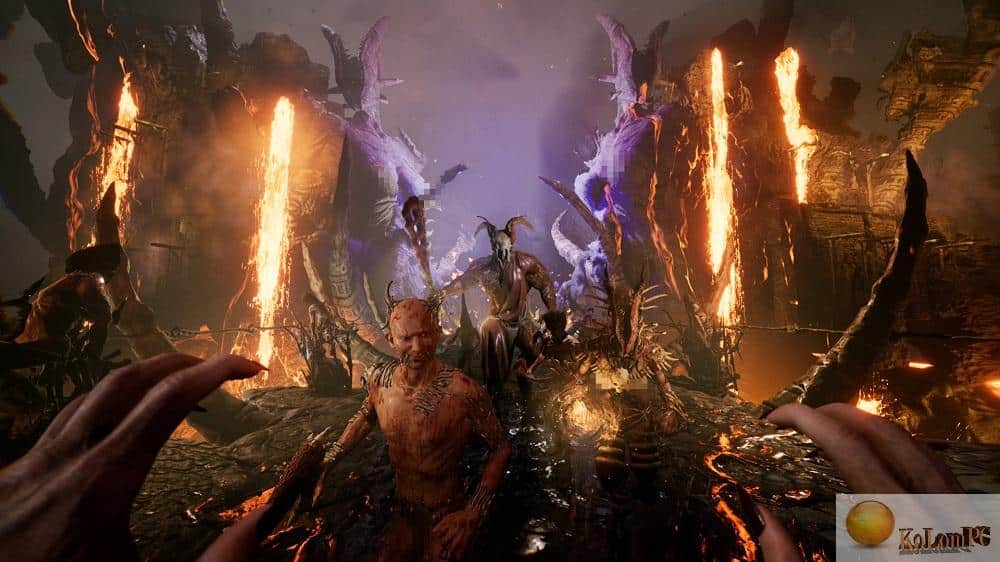 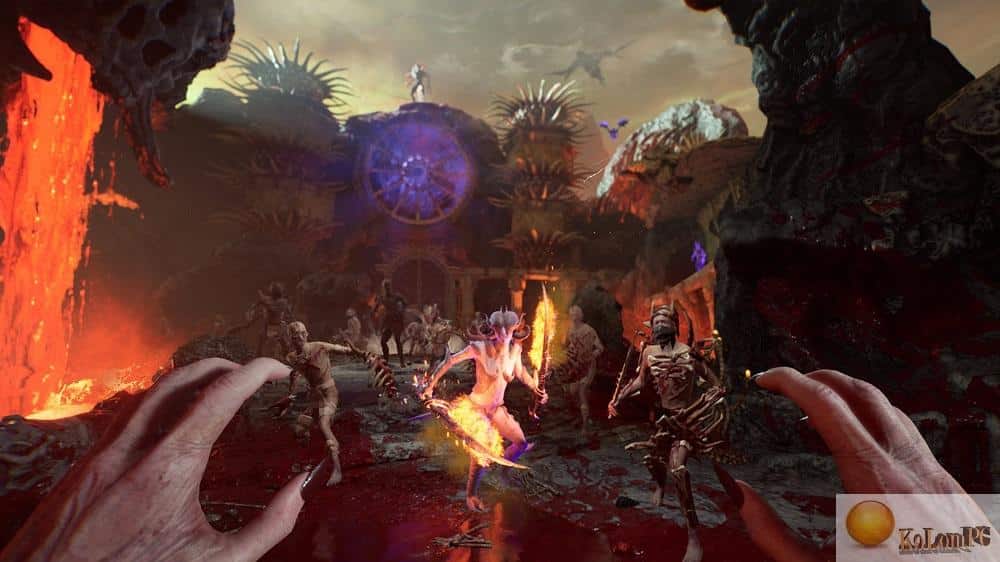