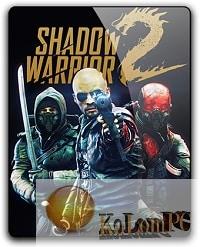 Shadow Warrior 2 will continue the story of the fearless hero Lo Wang. Five years have passed since the events of the first part, although the hero managed to destroy his boss with the ancient gods of the kingdom of shadows, but still demons broke through to the ground and now exist side by side with ordinary people. Lo Van has moved to the metropolis of Zilla and part-time, providing its services to local Yakuza clans. In one of his missions, Lo Van is drawn into another story in which a brilliant scientist, a strange cult leader and a new drug called “The Shadow” are involved. Our hero is once again to use his swords, weapons and fearlessness to save humanity. Shadow Warrior 2 has a cooperative mode for 4 people, which makes the game even more exciting. The presence of procedurally generated maps allows you to breathe new life into familiar and familiar locations and tasks. Also in the second part you will find a special system of improvements and new damage system. 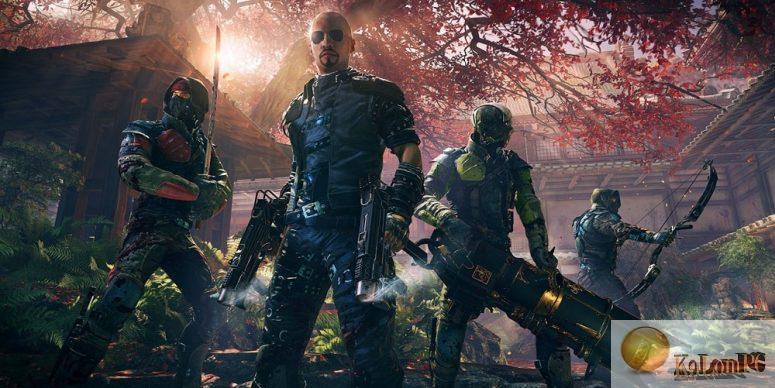 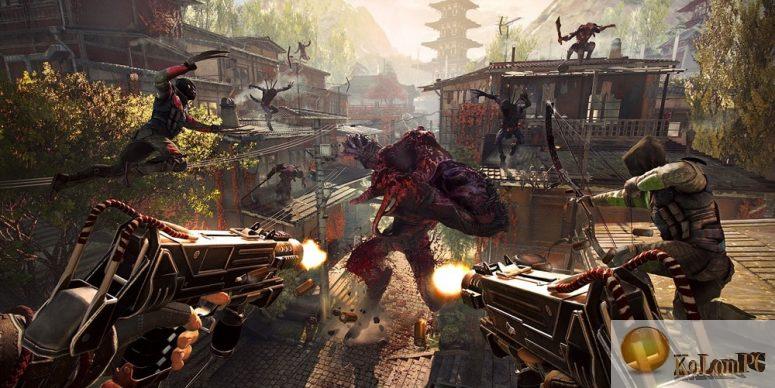 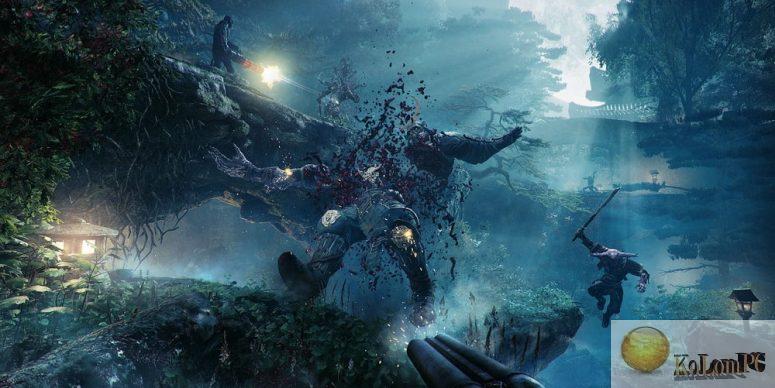 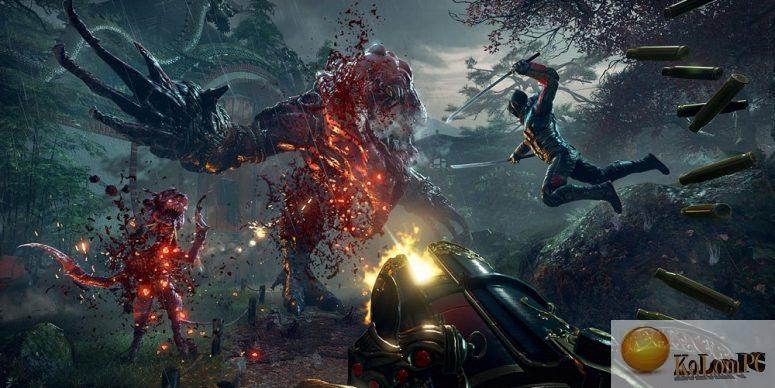 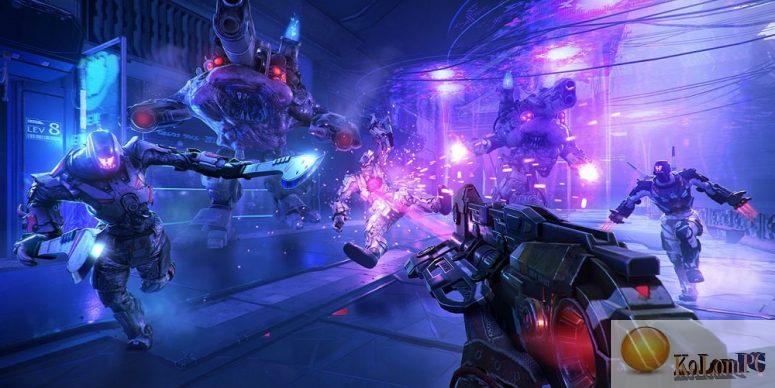