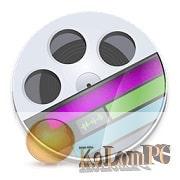 With built-in tools, ScreenFlow helps you create real video lessons that include not only your voice, but also yours.

Using a screen capture system, the application allows you to record everything that happens on the screen while recording the video signal from your webcam and sound from your computer or other external sources. When recording video, you make extensive use of the graphics processor of the graphics card and special algorithms to achieve good image quality.

The process of recording in ScreenFlow is extremely simple. All you need to do is to specify from which sources you want to record and press the button of the same name.
In addition to the screen itself, the program can record the sound from your Mac’s audio card. This is useful both for the simple audio accompaniment of your actions and for the full story, for example, about the nuances of sound processing in an application.

You can dictate your comments as you go along to the microphone – built-in to your Mac or external connected via an audio input. If you also enable video recording from a webcam, you will turn from “voiceover” to a full lecturer. Thus, adding voice intonation with mimics and gestures, the narration can be made more lively and exciting.

After starting ScreenFlow you will see a small window with audio and video source settings and a button to start recording. If you select an audio source from your computer, you may need to install an additional driver, which is indicated by a message in the corresponding window. If necessary, this driver can be uninstalled at any time without problems.

A nice feature: the recording process is not started immediately after pressing the corresponding button, but only after a five-second countdown, which will give you time to prepare for the start of recording. The duration of the countdown can be changed in the settings by selecting a value between 1 and 10 seconds. You can control the recording process as well as change the settings of the signal sources either by hot keys or via the context menu, which can be called up by clicking the icon in the menu bar stylized as the camera image.

The screen with system sound and the webcam image and the audio track from the microphone are written synchronously, and upon completion of recording are available as two tracks and video layers in the image layout area. If necessary, additional “video screenshots” or a comment on the webcam and microphone can be added to the existing material, and a video clip can be added, say, for more complete illustration, adding video screensavers or placing a “logo” in the corner of the screen. All this is stored in the media library of the current project, from where specific elements can be dragged to the ScreenFlow “mounting table”.

Videos can be placed on existing tracks or new tracks can be created by simply dragging them up or down. And if you drag the sides of a particular timeline unit, you can trim the specific clip from the beginning or the end. It is more difficult to organize trimming of the whole project content at once, you need to manually set the input and output positions through the program menu, and then cut out the marked section of the timeline.

You can place a set of markers along the timeline by giving them arbitrary names. In addition to using these markers as reference points for mounting and adding actions, they can also serve as partitions markers in an exported video file as an additional bonus when creating training videos for iTunes, iPod, and iPhone users.

When we stop recording, we get to the main ScreenFlow working window designed to post-process the resulting audio and video material. Essentially, we are dealing with a simple video editor where, like its older colleagues, we can perform a certain set of actions with the working material. 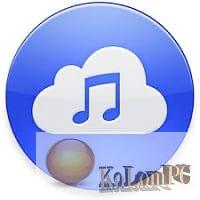 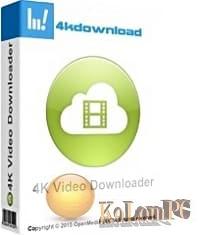 4K Video Downloader is a free … 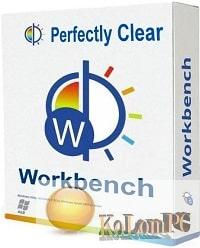 Perfectly Clear is a very powerful … 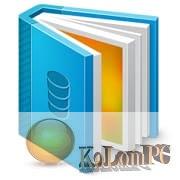 ImageRanger Pro Edition is your assistant … 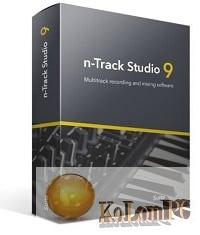 n-Track Studio is a program from … 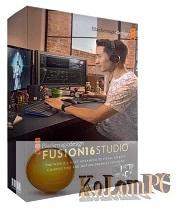 Blackmagic Design Fusion Studio is a …