True fans of the “Resident Evil” series spoke about this product in very positive tones, many of them felt nostalgic for the very first games released in the 90s. The expectations of gamers eventually came true. After the release the new Resident Evil not only returned its popularity, but also attracted many new players. What is this project and why did it bring back the old fans to the past of gaming industry?

It’s a story:
In the main campaign, the main character is Ethan Winters, who goes in search of his wife Mia, who disappeared during a business trip. After inquiries, he goes to the backwoods of Louisiana, where he discovers an old mansion. From the beginning, it might seem like it doesn’t smell like horror. There’s a rather calm, peaceful atmosphere everywhere. The character decides to examine the house without even knowing of the imminent danger. Will he succeed in finding his wife or will all his efforts be in vain? The plot is partly non-linear. The player will have to make periodic choices that affect the final. Unfortunately, there aren’t as many moments like this as we’d like.

It’s also worth mentioning the story of the demo version, which is tightly connected to the main arch. Here, a completely unknown prisoner will have to be ruled, who was in that very mansion before Ethan arrived. He’s not aware of what’s going on and he’s trying to survey the available location. His primary goal is to find the key to the front door. Along the way, he encounters tapes of paranormal events happening in this place. There are several endings. The most logical end is the rescue of a stranger who will later testify to the competent authorities and journalists. It is from articles about this scandal that Winters learns about the possible location of his wife.

Setting:
Resident Evil 7: Biohazard is set in a classic estate, familiar from the very first games of this genre. It consists of a main hall and 2 flights of stairs leading to the top floor. Some villains are references to famous maniacs and murderers. For example, one of the antagonists is reminiscent of the psychopath Leatherface in the movie “Texas Chainsaw Massacre”. In general, graphic artists have tried to glory. While passing the player does not leave the atmosphere of horror, darkness and fear, hiding behind the dark corners of the rooms of the virtual mansion.

The gameplay process:
The whole game the main character will have to explore the terrible corners of the house and adjacent areas. Based on the genre, the player waits endless research objects in order to find the right materials and things. Returned the famous box in which you can put unnecessary tools. Along the way there will be various monsters and other creatures that prevent Ethan. There are different types of weapons to solve this problem. From the innovations, the first-person view is striking. Many have taken it negatively, but if we talk subjectively, for this part of such mechanics came in handy. The most important is considered to be the appearance of familiar puzzles that accompany the character until the final. New investigated zones are opened as the special keys are found. After important turns there is a battle with the boss, each of which has its own abilities and properties.

At the end we would like to add that after a few months there are a lot of entertainment extras that dilute the overall oppressive environment. If you give a specific score to the game, it is fair to say that it deserves a score of 8/10. New Resident Evil is not an innovative project, but it is worth spending your time on it. 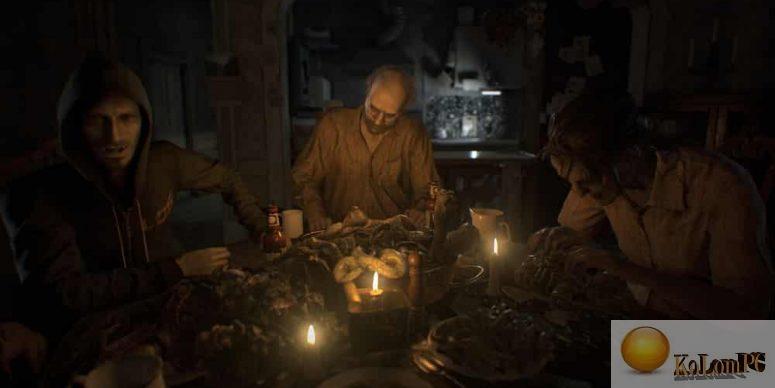 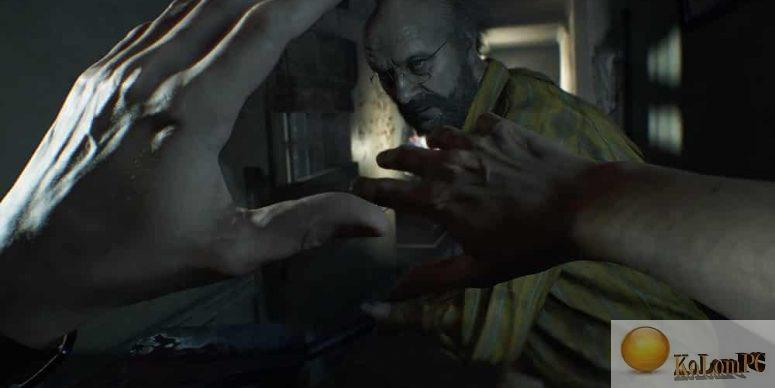 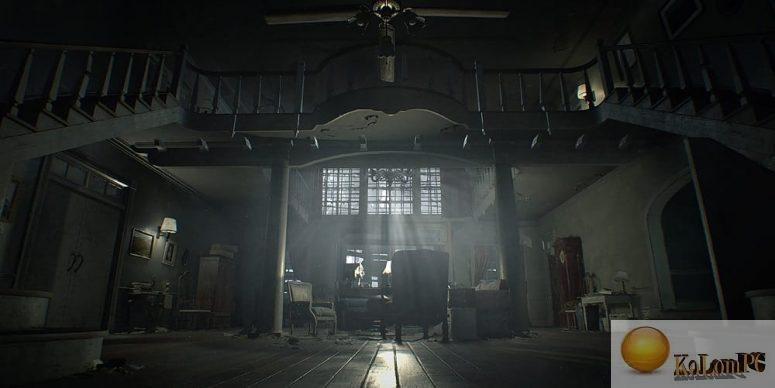 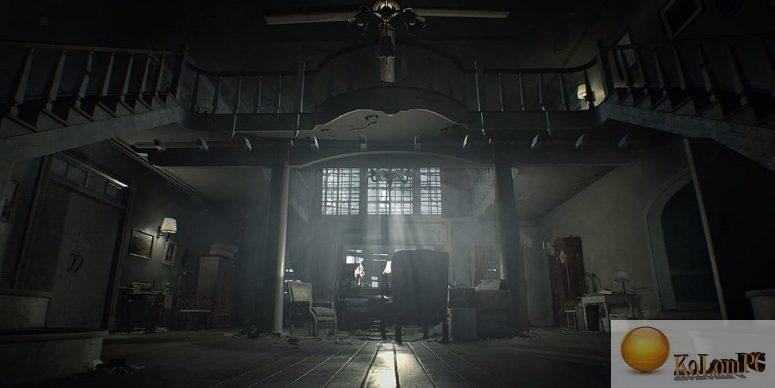