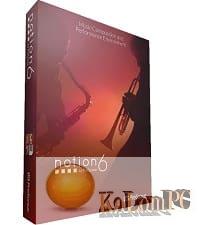 Bring musical inspirations to life with the blazingly fast and intuitive Notion™ 6 music composition and performance environment. Compose when and how you want and even enter music with your own handwriting. Take projects to the next level with deep integration with Studio One®. Hear and perform music with gorgeous samples by the London Symphony Orchestra and others. Deliver polished scores faster than ever before, from complete film orchestrations to simple lead sheets and guitar tab. Whether you are an instrumentalist, songwriter, composer, arranger, music educator, or student, you’ll find Notion 6 to be the easiest-to-use and best-sounding notation software on the market today. Notion 6: Redefining music notation.

Notable improvements include: cross-platform handwriting recognition; new layout control and features for professional score output; drag to respace measures and systems; new instruments from Soundiron; new video window controls for faster scoring to picture; the new Notion Scores library, with over 100 great works; updated Music XML support for seamless transfer with other apps; MP3 export; MIDI over ReWire for improved integration with leading digital audio workstations; and unprecedented side-by-side workflow integration with Studio One Artist or Professional on the same computer or between multiple computers on the same network.

Hear your music played by world-class musicians.
Notion gives you by far the best playback of any notation product out of the box, including the unmatched realism of orchestral and Steinway samples recorded by the London Symphony Orchestra at the legendary Abbey Road Studios, guitar samples performed by Neil Zaza, bass samples by Victor Wooten, and drum samples by Roy “Futureman” Wooten. All were painstakingly recorded by top engineers using the best equipment. You get a wide array of dynamics, articulations, and performance techniques. New instruments in version 6 include the Notion Harpsichord along with the Lakeside Pipe Organ and Olympus Micro Choir sounds from our friends at Soundiron. But that’s just the beginning of Notion’s playback features.

Your music, in the studio or on the go.
Create a score in Notion for Mac or Windows PC; then continue to work on it on your Windows tablet or iPad. Or capture inspiration on the fly with your iPhone and transfer to your computer for in-depth editing. No other notation software can do this. With Notion and Notion for iOS you can seamlessly create, send, and open scores between Mac, Windows, and iOS devices and continue to work on your score, anywhere, anytime! No matter which platform you use, you get the high-quality playback sounds for which Notion is famous. Plus Notion 6 is a native 64-bit application on all platforms, so you get fast, efficient, and stable performance too.

Interactive tools make entry fast and intuitive.
Enter notes with ease using Notion 6’s interactive fretboard, keyboard, and drum pad. It’s the fastest and most convenient way to capture pitches, drum parts, and guitar fingerings. You can even customize the number of guitar strings on the fretboard and the order of entry for each voice for the drum pad. Lyrics can be entered in directly or pasted from any digital source. Want to get your hands on your score? Notion 6’s new Powered by MyScript™ handwriting-recognition feature for Mac, Windows, and iOS lets you write directly into the score, automatically converting your input into digital notation. Choose chords from a generous chord library and create your own chords. It’s simple to enter the chord name or voicing you want to appear in your score. Choose from standard chord symbols and fretted chord symbols and design custom chord symbols and diagrams. Chords remain on the fretboard for repeated entry, and the software can recall recently used chords. Chord symbols can be attached anywhere over empty measures, meaning lead sheets can be created in no time!

Also recommended to you GetFLV Pro 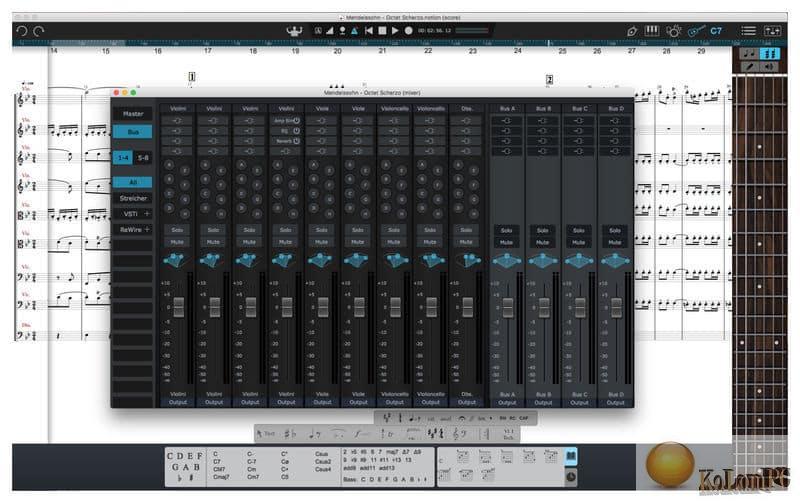 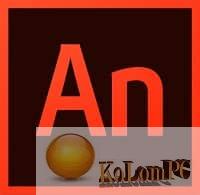 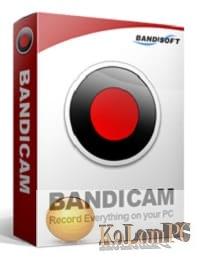 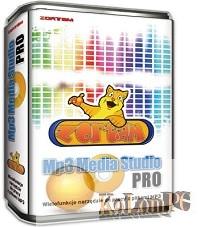 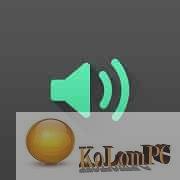 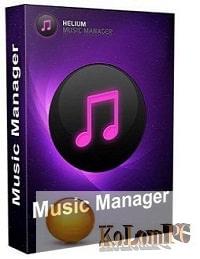 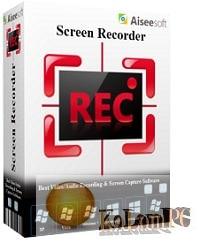