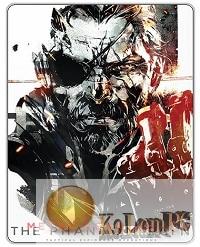 The first quarter of 2015, led by Japanese studio Kojima Productions, promises to give gamers a new story about Snake in cross-platform Metal Gear Solid 5 The Phantom Pain. Like the previous projects in the series, this part will be a stealth action game. This time Snake will go to clean up the mess in Afghanistan. In other words, he’ll go to the late 20th century Afghan war. And a new squad, the Diamond Dogs, will help him carry out all the operations successfully. The game world of the new project will be brighter, more realistic and… …more violent. 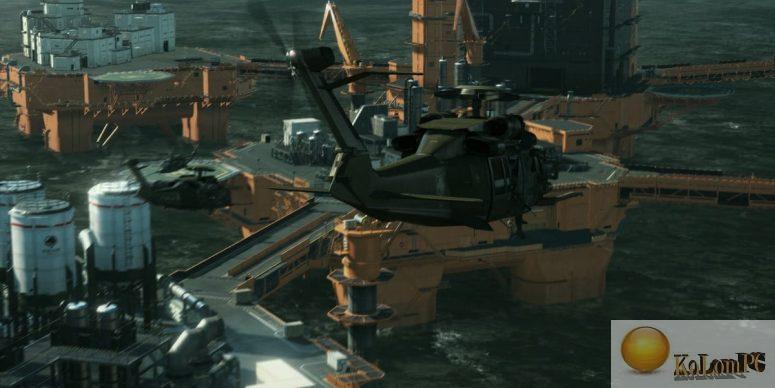 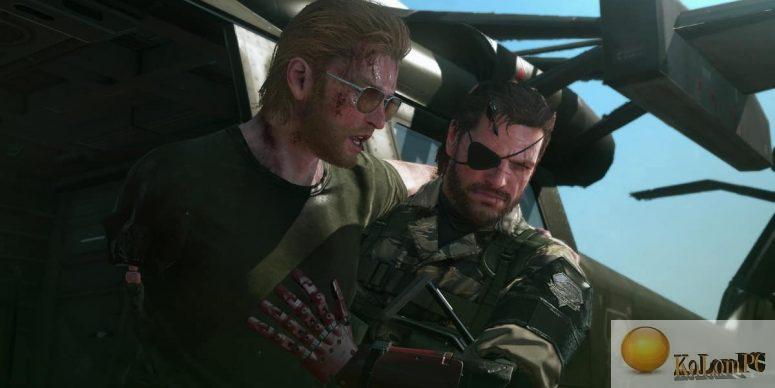 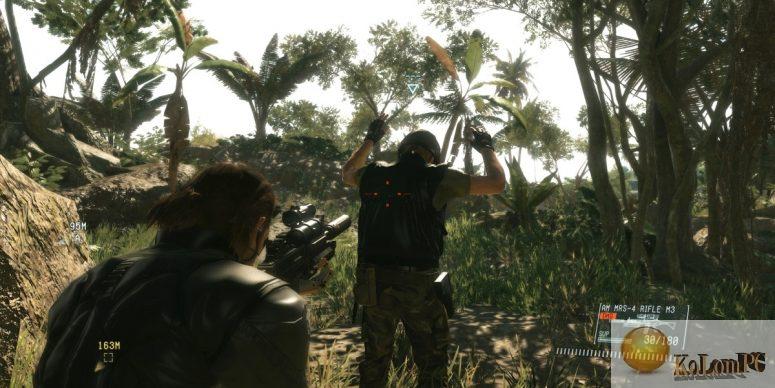 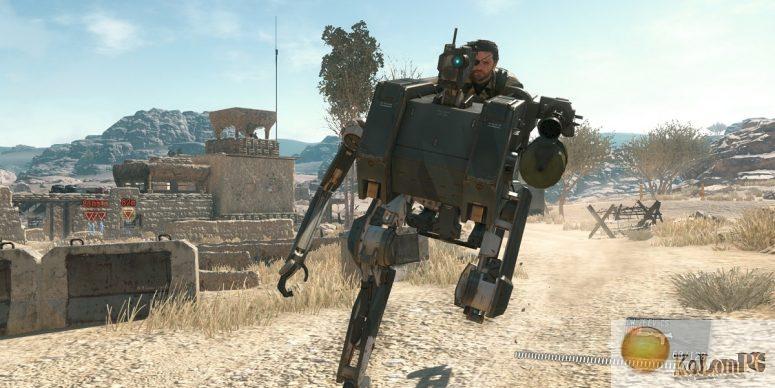 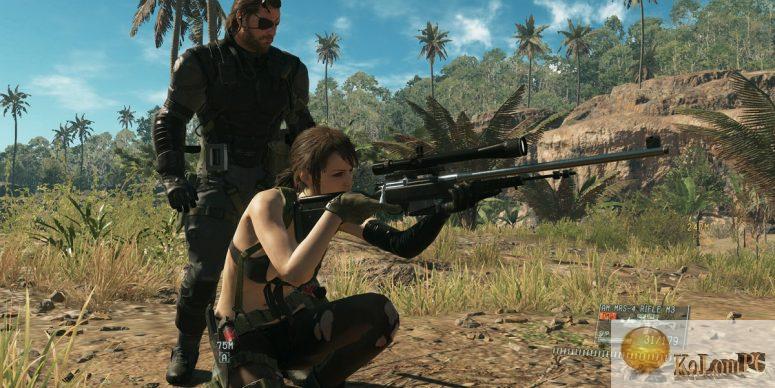