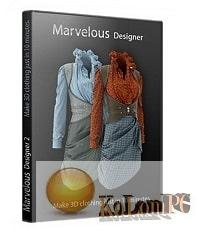 Marvelous Designer allows you to create beautiful 3D virtual clothing with our cutting-edge design software. Finally breathe life into your designs with tools that enhance quality while saving you time. From basic shirts to intricately pleated dresses and rugged uniforms, Marvelous Designer can virtually replicate fabric textures and physical properties to the last button, fold, and accessory. With our versatile compatibility with other 3D software and interactive design interface, you can instantaneously edit and drape garments onto 3D forms with
high-fidelity simulation. Marvelous Designer’s innovative pattern-based approach has already been adopted by top game studios such as EA Konami and can be seen on the big-screen in animation films including The Hobbit and The Adventures of Tin Tin, created by Weta Digital.

With integrated patterns, templates, adopted stitches, 3D drapery and laminate sewing format you can create a model of varying complexity. The application contains an animation option that can be interacted with at any time during the production process. With the animation, the model and its pose can be moved to any convenient position.

A basic template can be used as a mannequin, or the model can be loaded from another program where it was previously created. Once the type of fabric has been defined, the program selects the actual functions of the fabric, such as wetting, density, crease, stretch.

The utility allows you to draw curves, match pieces, and work with an elastic band. This application requires powerful system capabilities. You can download the application in Russian for free on this page.

Faster than ever before.
It’s simply marvelous!

Expand your character’s closet with clothes for every occasion.
Marvelous Designer allows you to build a rich wardrobe for your characters where each garment can be modified and reused. Every shirt or dress you create can now be transformed in endless ways. Mix and match between outfits and characters. Adding variety has never been easier.

You don’t have to be a fashion designer. It’s simple and easy.
Our technology is based on the art of sewing and patternmaking (making the blueprint for a garment), which we believe is the only way to realistically express garments. You don’t need a fashion design background to create clothing using Marvelous Designer. It is surprisingly easy and simple with our intuitive tools. Build your skills by mastering our online curriculum.

Easy-to-use software that just makes sense.
Designing ‘true to life’ virtual garments is easy and straightforward with our intuitive user interface and tools such as arrangement points and pins. Marvelous Designer saves you from guessing how clothes should fit in real life. Textural coordinates are packaged along with your patterns for simple data translation and use. Edit textures, fabrics and its physical properties via preset our library to accurately simulate onto your characters without costing countless hours.

Augmented capabilities with your existing software tools.
Across modeling and animation, Marvelous Designer can easily import and export data between software including Maya, 3DS Max, Softimage, Modo and ZBrush.
Major game studios like EA and Ubisoft as well as the animated film studios behind Avatar (Weta Digital) and Total Recall (Double Negative) have taken advantage of our software’s compatibility.

Authentic simulation for amazing animation.
Bringing your characters to life shouldn’t take a lifetime. Traditional modeling and sculpting techniques require hours of work for each wrinkle, bend, and fold and don’t guarantee convincing results. Marvelous Designer’s animation cache functionality with high-polygon modeling makes it possible to capture the realistic movement of clothing when draped onto moving characters, whether they are running, jumping, or twirling midair.

Revolutionizing 3D virtual clothing.
Marvelous Designer’s novel pattern-based approach allows not only for beautiful graphics, but also compiles your garments’ data to be reused, revamped, and refreshed again and again.

Pattern Creation and Editing
Our expansive pattern design feature lets you easily create and edit rectangular, circular, or any other polygon shaped patterns. In addition, we provide intuitive interfaces such as moving point/segment in parallel/perpendicular fashion, moving point/segment via input value, or dividing the segment in proportion.

Segment and Free Sewing
Check out the simple and smart sewing tool that you can define sewing direction and range accurately and edit them at any time, which is not fully supported in other 3D CAD software. Our simple and smart sewing tool makes life easier for users. You can easily create and edit seam lines with more freedom in sewing directions and range, accurate sewing has been extremely difficult to articulate in other 3D CAD software due to the limitations in its narrow directions and range. 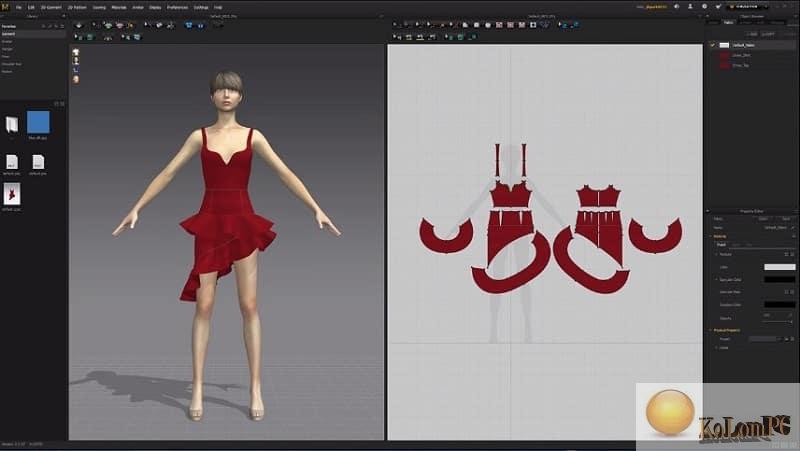 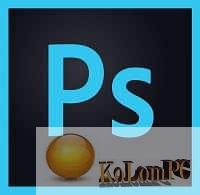 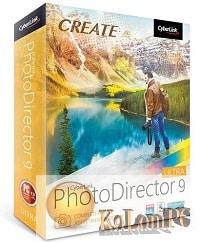 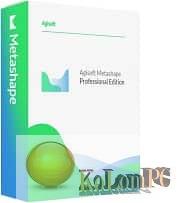 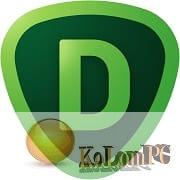 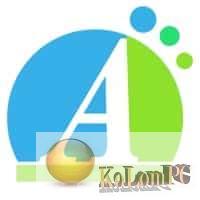 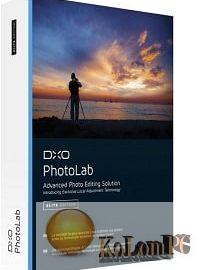