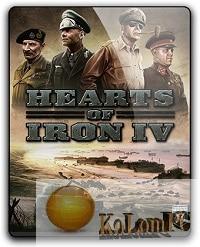 The plot of the game is devoted to the events of the Second World War. Through an isometric perspective and a strategic world map, gamers are trying in any way to lead the chosen state to one hundred percent victory; control troops (aviation, fleet, armored vehicles, infantry), conduct diplomatic conversations and carry out various combat missions. Global strategic war. Countries fight not only with weapons, but also in research laboratories, enterprises, in politics, commerce, medicine, even in the minds of every person. Perhaps this is the most realistic war simulator of our time. Choose any power to fight in the bloodiest confrontation in history. Take on the role of world leader and fight for world power, or become the head of an ordinary little nation, and try to simply survive.