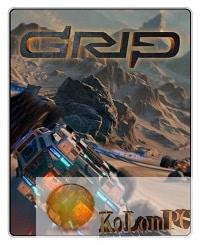 Fans of wilderness racing will surely remember the fascinating 1999 project Rollcage, released by Attention to Detail. If you are passionate about it, get ready: the developers of computer games Robert Baker and Chris Mullinson were inspired by this very project, creating their own races, called Grip. They will open up opportunities for gamers for the craziest races.

What is their craziness? First of all, the tracks are set in amazing landscapes of exotic planets, like floating ice or boiling lava… Secondly, iron horses can easily reach speeds of 700 km/h! Third, we are talking about armored bolides and yes, they will be equipped with terrible guns for rivals! Fourthly, they will be able to race not only on the ground, but also on the ceiling and walls. And finally, fifth: the basis for all this is the engine Unreal Engine 4.

Soon Kickstarter will launch a campaign in support of the project Grip. The developers were not too lazy to present the presentation video, which, I must say, is incredibly impressive! 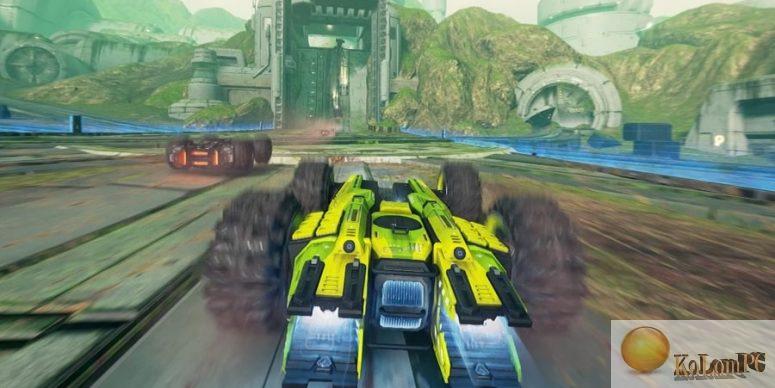 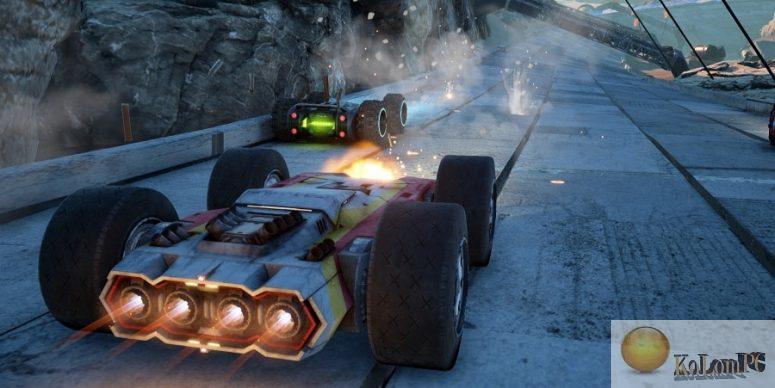 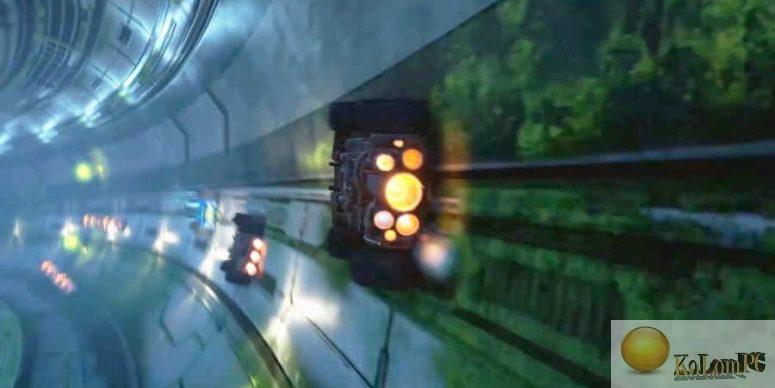 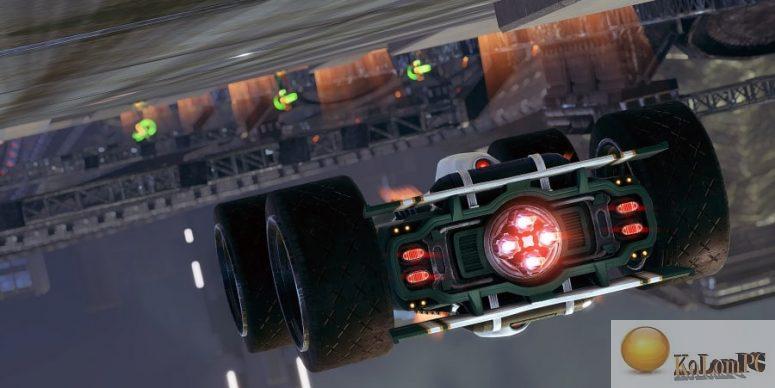