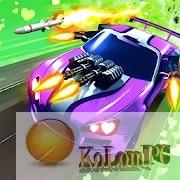 Fastlane: Road to Revenge is a dynamic action race with excellent graphics, vivid animation and crazy gameplay. As with most similar projects, your task is to drive one of the available modes of transport, which is represented by an impressive number, you need to get to the finish line first, while destroying rivals with a variety of weapons, which you will surround your car. However, unlike its many counterparts, Fastlane: Road to Revenge has a pretty rich choice of modes. Besides the full-fledged single of the company the developers gave the players the opportunity to compete in multiplayer mode, that will certainly give the gameplay special interest. Single company consists of a variety of tasks and missions, which are diluted with epic races with bosses.
Gamers are encouraged to challenge car gangs. Drive out on the track in cars with weapons installed on them and destroy everything in their path, blow up opponents, destroy bosses. Let your earned money and points be pumped up and upgraded to make things even more spectacular next time.

BUST OUT THE BIG GUNS 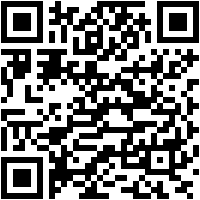