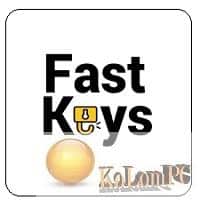 FastKeys is a utilitarian application designed to save time for users who face the need to type large amounts of text or perform routine tasks either ex officio or as a hobby. The clever program allows you to optimize and automate many such operations using customized hotkeys and auto-swaps.

With this utility you can create your own key abbreviations, easy-to-use start menus, shortcuts and commands for launching files or opening web pages – with custom macros you can automate almost any process in Windows. The five key modules built into FastKeys help you do just that, each one working differently and for a specific purpose.

The most advanced and frequently used one is Text Expander, which works on the principle of a trigger: the user defines a key combination of letters in the utility settings, the set of which triggers the execution of a given command. As a rule, this module is used for automatic insertion of a text fragment instead of typing it in manually, but it can also perform other functions:

What modules are in FastKeys

The next module is the start menu, which replaces its Windows counterpart: by touching the screen with the cursor or by pressing a certain key combination, a list of applications, documents and directories can be displayed, individually selected. The menus can be manipulated in the same ways – open, run, send, script, and so on, plus you can give your own names to the lists and submenus.

The third module is specialized for launching applications using hotkeys whose combination can be freely customized, including using modifiers like Alt and Ctrl already pressed, locking hotkeys only on the left or right key (among the paired ones on the keyboard), and so on.

The last two modules are of an auxiliary nature: the first predicts variants of further actions by several typed letters, offering the user a choice, and the second allows to launch applications or execute commands by the set movements of the cursor on the screen. It remains to add that the convenience offered by the intelligent program FastKeys does not require any special system resources, but in return offers significant automation of the work process at the PC. You can download FastKeys for free from the link below. 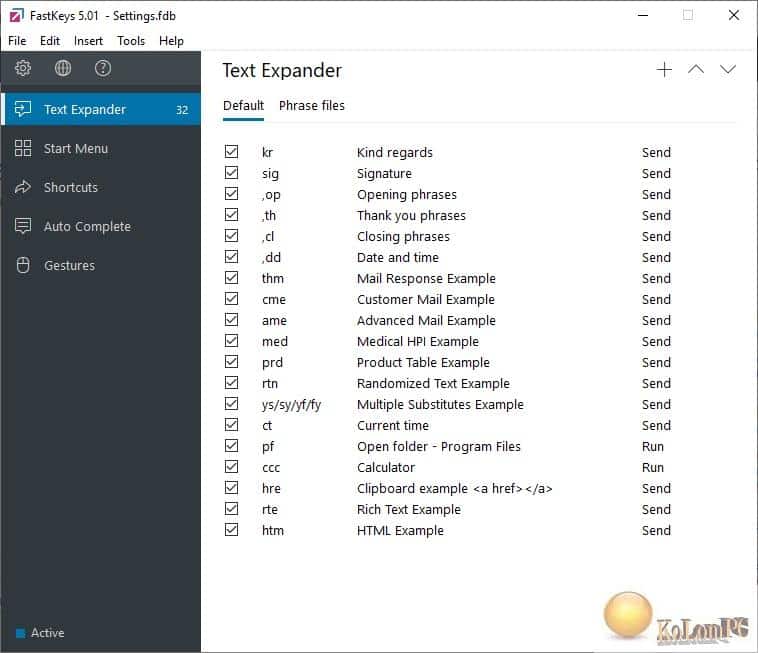 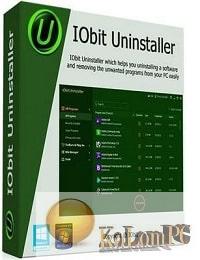 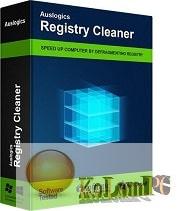 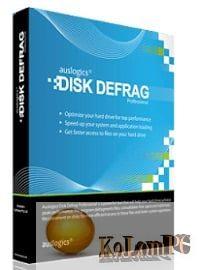 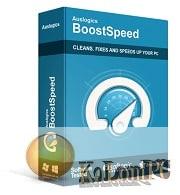 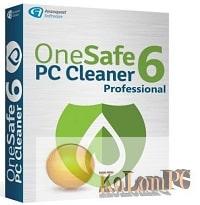