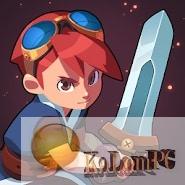 Evoland – the original role-playing game that has gained unprecedented popularity thanks to an unusual approach, you have to pass era after era, which characterizes the development of the genre of role-playing games. Evoland 2 – continuation of the game, the sequel has retained the main character conceived by the authors, and of course the continuation of the game has acquired a number of interesting innovations. In turn, in the continuation of the developers even more harmoniously realized the transition between time intervals and the interaction between the characters, as well as story segments.
Distinctive feature of the first part successfully migrated to the second. Players will be able to enjoy the game in 2D and 3D, with pixel graphics, modern picture, different camera positions and everything else that will constantly change the visual perception of events. Also here mixed a few mechanics, which made the gameplay more exciting and addictive. Not pumped up and the plot component, which provides a complete immersion in the events taking place in the fantasy world. 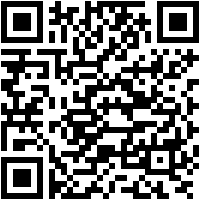