European War 6: 1914 – a new strategy from EasyTech, which continues a series of excellent turn-based projects telling and inviting gamers to personally participate in the significant military events of our planet. In this case the developers got to the First World War. Gamers will be able to use the most modern and quite unusual for those times types of troops, technology, techniques and tactics of combat. At their disposal is a global map of conflict, a long campaign, immersion in the smallest details of army management, as well as much and more than the game is famous for this line. 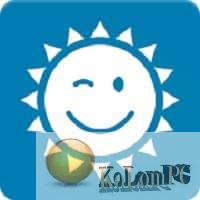 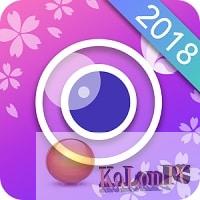 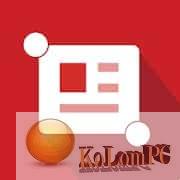 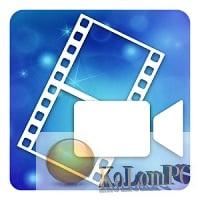 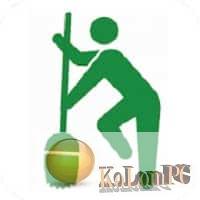 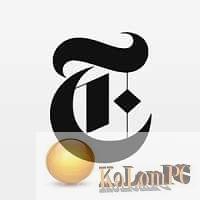