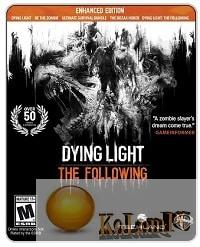 Dying Light game thriller plunges us into a huge and dangerous world, where day and night are radically different from each other. As the sun goes down, crowds of infected people take to the streets, which are better to avoid. And if you get caught in front of them, you have to be ready to fight back, otherwise you will not see the sun again… Daytime is just the time to find weapons and other supplies. The first-person camera creates an even more realistic atmosphere, not without adrenaline.