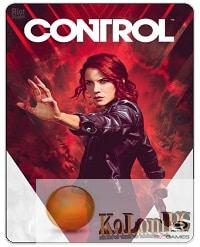 The new game is the embodiment of the Remedy team’s many years of experience in making in-depth action games.

The New York headquarters of the secret service, mysteriously named Federal Bureau of Control, is seized by paranormal forces. You play for a young girl, Jesse Fayden, who happens to be in the building by chance and becomes the new director of the service.

In this role, you will have to conduct an investigation to find explanations for the strange experiments, to reveal all the secrets of the Bureau and to return the Control. You will have to combine supernatural powers with modified equipment to survive in this dangerous and changing environment. Discover the world beyond reality!