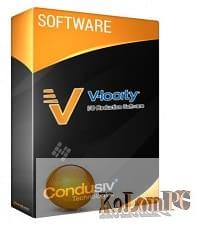 So, a great program has been updated to optimize the system in a virtual environment. Most of all, this program will be appreciated by those who, like me, constantly use virtual operating systems for work.

V-locity® is I/O reduction software that guarantees to solve the toughest application performance challenges on virtual servers. V-locity solves the two big I/O inefficiencies in virtual environments that rob 50% of bandwidth from VM (virtual machine) to storage with I/O characteristics that are much smaller, more fractured, and more random than they need to be. V-locity is transparent, set and forget software that solves this problem with large, clean contiguous writes and reads, so more payload is delivered with every I/O operation. In addition, V-locity further reduces I/O to storage by caching hot reads from idle, available DRAM. Nothing has to be allocated for cache since V-locity dynamically adjusts to only what is otherwise unused. Most customers serve 50% of their read traffic if there is at least 4GB of available memory during peak operation. If a system is memory constrained, V-locity’s caching engine backs off entirely.

The V-locity dashboard shows the value provided to any one VM or group of VMs by showing the percentage of read and write traffic offloaded from storage, total I/Os offloaded from storage, and how much “I/O time” is saved as a result. Admins can easily see the I/O capacity handed back to their storage subsystem from eliminating inefficiencies, see how much time that saves, and quickly identify key systems that would benefit greatly from V-locity’s caching engine by adding a little more memory. 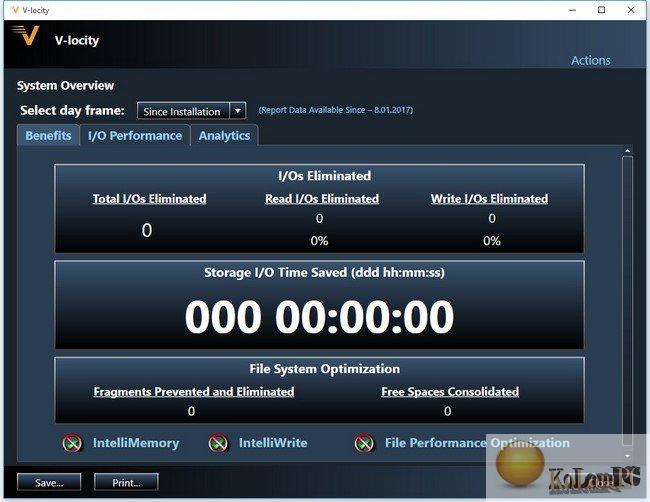 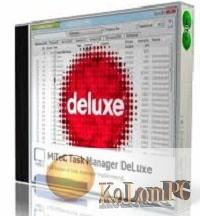 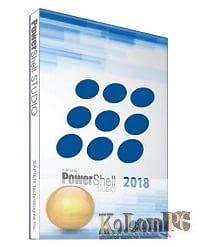 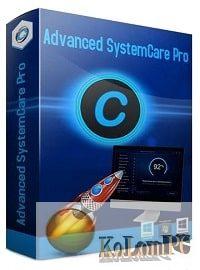 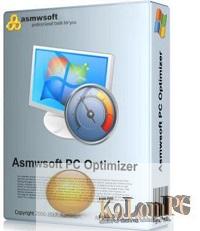 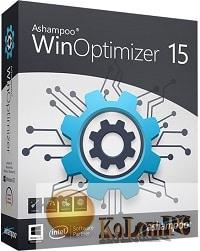 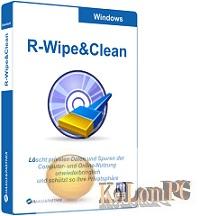