You have behind you thousands of hours of virtual battles, battles with zombies, monsters and yourself, when suddenly you are covered by the idea: “Why don’t I create my own game?”. Of course, why not create it, because it’s like two fingers on the asphalt. No… come on the other side. You’re a novice developer who’s just looking for his inspiration, and choosing a tool to work in. Experience, as it often happens in such situations, is not enough, so you need a tool to be able to do something and not to write kilometers of code. Then I advise you to look at Ambiera CopperCube 3D engine, which is a visual editor, where you can work without programming knowledge.

Ambiera CopperCube is a powerful 3D engine that has a simple and clear visual editor. Here you can create 3D applications and games without programming. AAA project, of course, you will not succeed, but you can create a simple game after all.
However, it is worth considering one fact, before using this editor. That the process of building a scene here is not frisky, as you can see in some games, such as series Half-Life, Portal, Postal, etc. To fill the scene here are used 3D models, so you will need at least some skills of 3D modeling in 3D editors, which – it does not matter, because the program supports a wide range of formats. By the way, it supports importing BSP files, which is used in maps for Quake, Half-Life and other games that use this technology.
Now let’s have a look at the running editor. What do we see here? First, the main window of the 3D view, which is where we have to work. On the left is the scene manager, which will display all the objects involved in your scene, just below the object properties window. Here you can change the parameters of certain objects. Under the 3D window there are the resource and texture windows. I think the Texture Window is already clear to everyone. And in the resource window you will see ready-made objects, which you will use in your application. At the top we have a toolbar where you can edit the scene, polygons, customize lighting, etc. 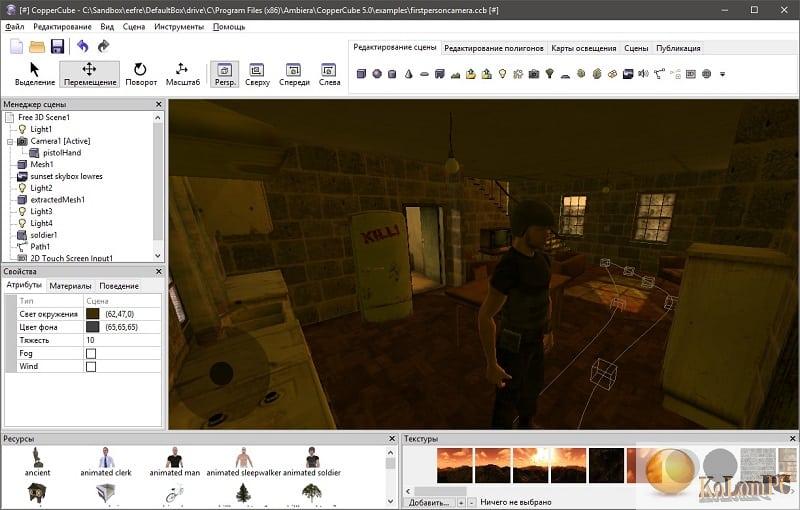 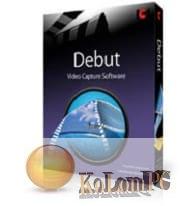 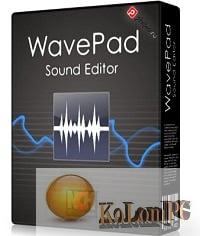 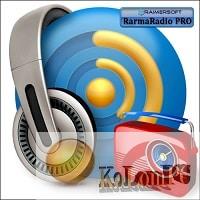 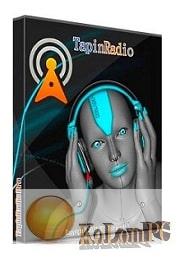 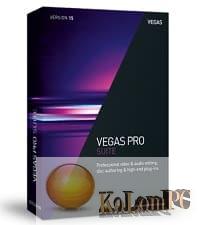 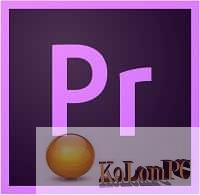