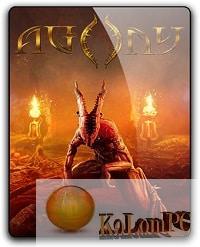 Agony Unrated is still the same original psychedelic chorror on the subject of hell and all that is associated with it. This version is different from the original lack of censorship. Now the player can admire the naked bodies of succubus and other female demons, in particular the Red Queen.

On gameplay mechanics, however, as in the story, this game has no changes. The player still plays for the soul of a man who was in Hell. The goal of the gamer is to find a way to leave this place. As before, the user has to play hide-and-seek with monsters, move into one of the three available creatures, discovering amazing abilities, and solve nontrivial puzzles.

There was a scandal around Agony, caused by especially cruel and sexual scenes. Initially the game was supposed to be released without censorship, but the noise literally made the developers from Saber Interactive to cut out a lot of planned content. However, in Unrated version, the player gets access to everything that developers talked about and showed in their trailers: scenes of rough sex, physics of genitals, torn bodies of babies and other aesthetically unpleasant necessities. 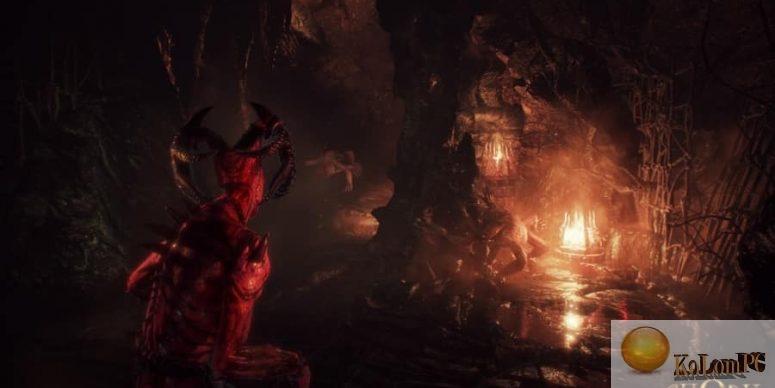 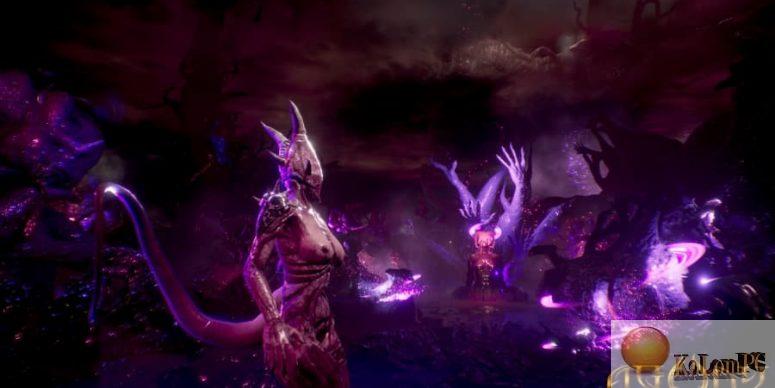 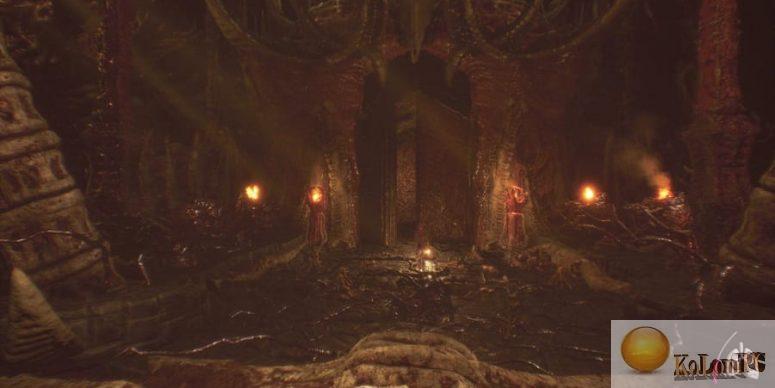 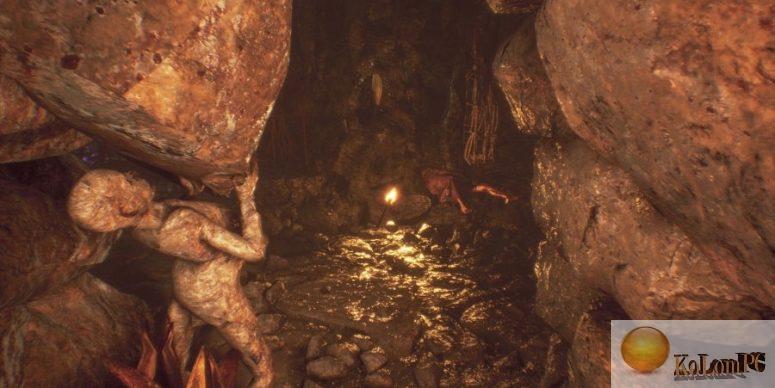 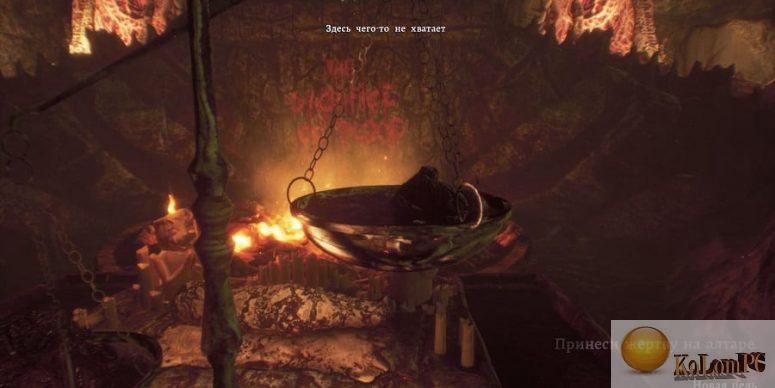