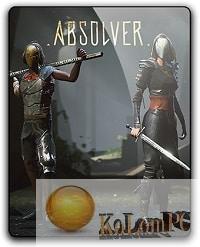 Absolver – network multiplayer battles, where players hide under the masks of Challengers at the will of the omnipresent Leaders, the new rulers of the fallen empire of Adal, who decide whether you are worthy to join the ranks of their elite corps of security guards. The Challengers will wander through forgotten lands, encounter others, learn combat skills, find weapons and armour and fight one-on-one or in groups of three on three.

Players choose for their Challengers combat style, favorite weapons and distribute attacks in the Battlepack, making the course of battle unique. Battling enemies, sparringing with friends and even mentoring newcomers, players gain knowledge, learn new combat moves, and acquire weapons and armor on their way to the Absolute. In-game modes include single-player, online collaboration and online duels. 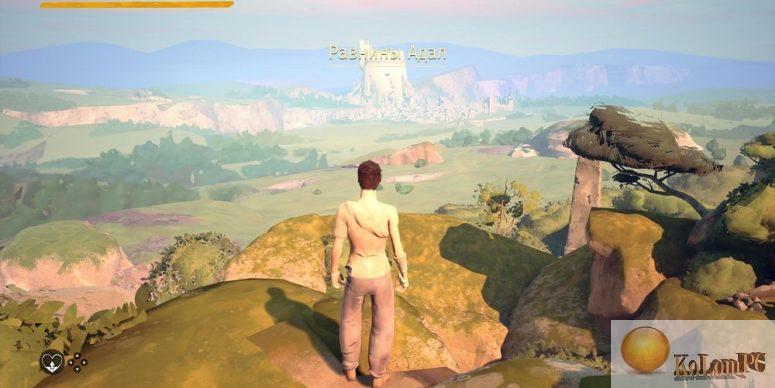 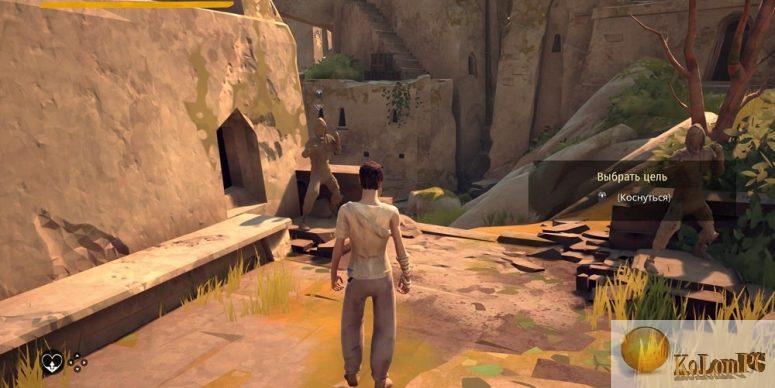 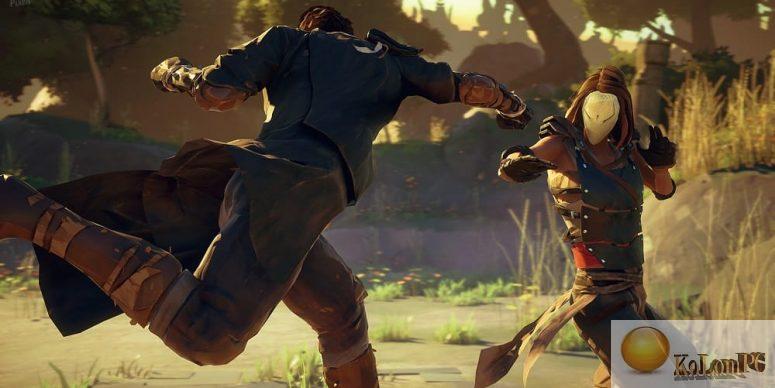 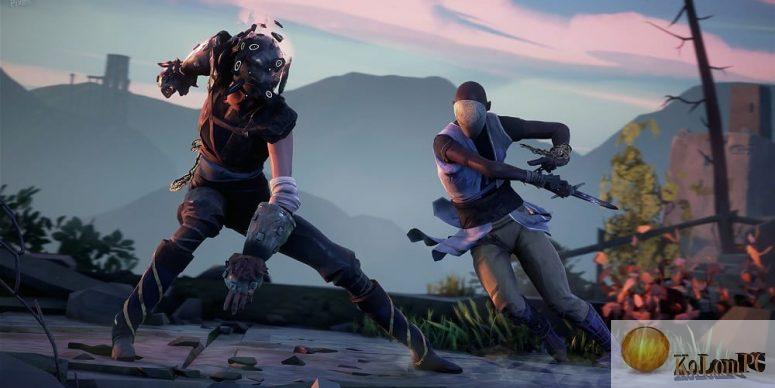